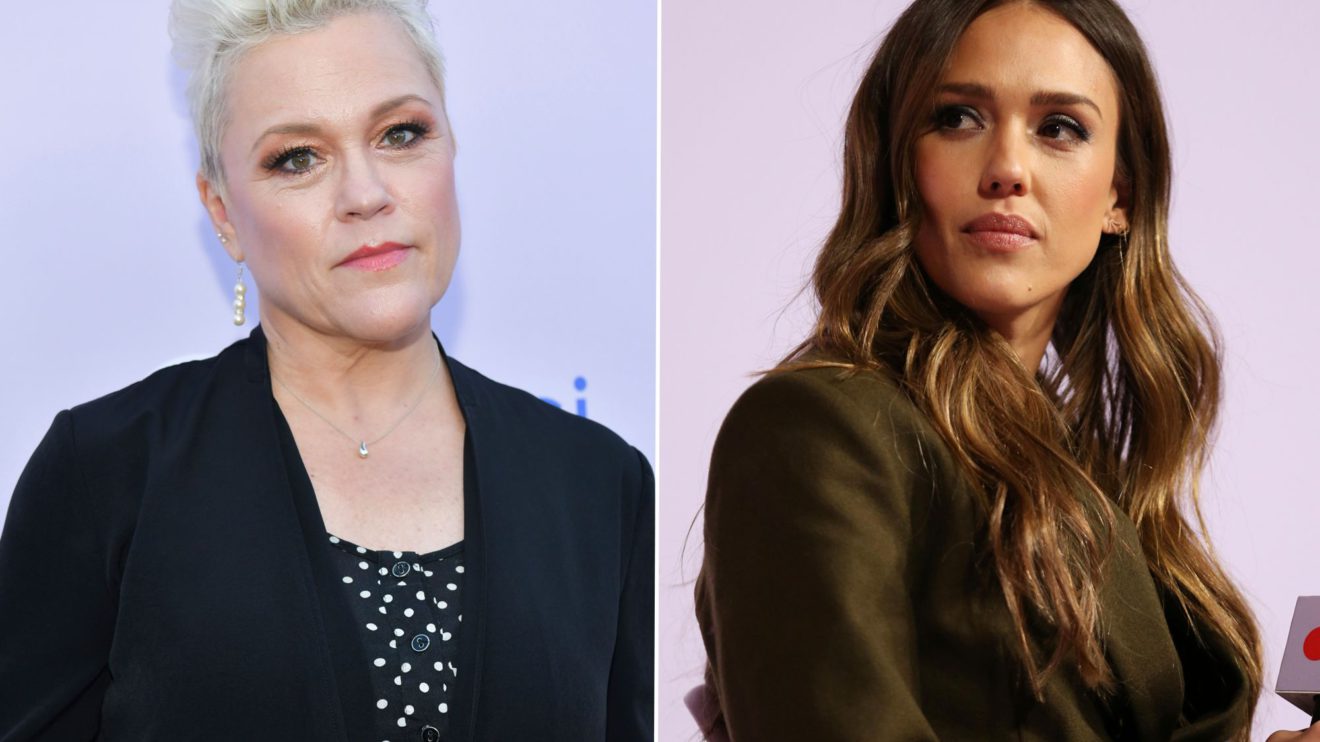 Christine Elise McCarthy is in trouble for her controversial statements. Recently she was clarifying everything through an Instagram post.

She recently apologized for calling Jessica Alba a liar for “90210” sets rule. She said that, Jessica’s claim over no eye contact rule on sets of “Beverly Hills, 90210” is a “f***ing lie”.

What actually was no eye rule on sets of “Beverly Hills,90210” Cast?

Jessica Alba in an interview said that she was not allowed to see rest of the cast or she will be thrown out of the set. She appeared in the season 8 of the show as a pregnant teenager. The season 8 starred Jason Priestley, Ian Ziering, Brian Austin Green, Garth, Hilary Swank and Vincent Young.

In first para of her caption she said that she has never met Jessica Alba but she has always admired her work. She further added that Alba is a lovely woman.

She further said that anyone who knows her knows that she never speak words like that. Referring to the headline of the article she said that, “quotes read without tone of voice can be misinterpreted and seem more angry than they ever were”.

Elise also added that a crew member may have told Alba not to make eye contact without the cast knowing.

Elise ended her caption by saying that she regrets calling Jessica Alba a liar but she regret more for jumping into this sandbox. She added that it tragic that a cast premiered 30 years ago is still subject of gossips. She said that she is embarrassed and then apologized to Jessica Alba.

Virgin River: The Season 2 is Arriving Earlier than You Expected with Several Unexpected Twists & Turns. Check them Out
“I wash my face with water,” Gisele Bündchen Revealed Secret behind her Glowing Skin in an Interview