Britney Spears to Speak in Court on Conservatorship Case!!! 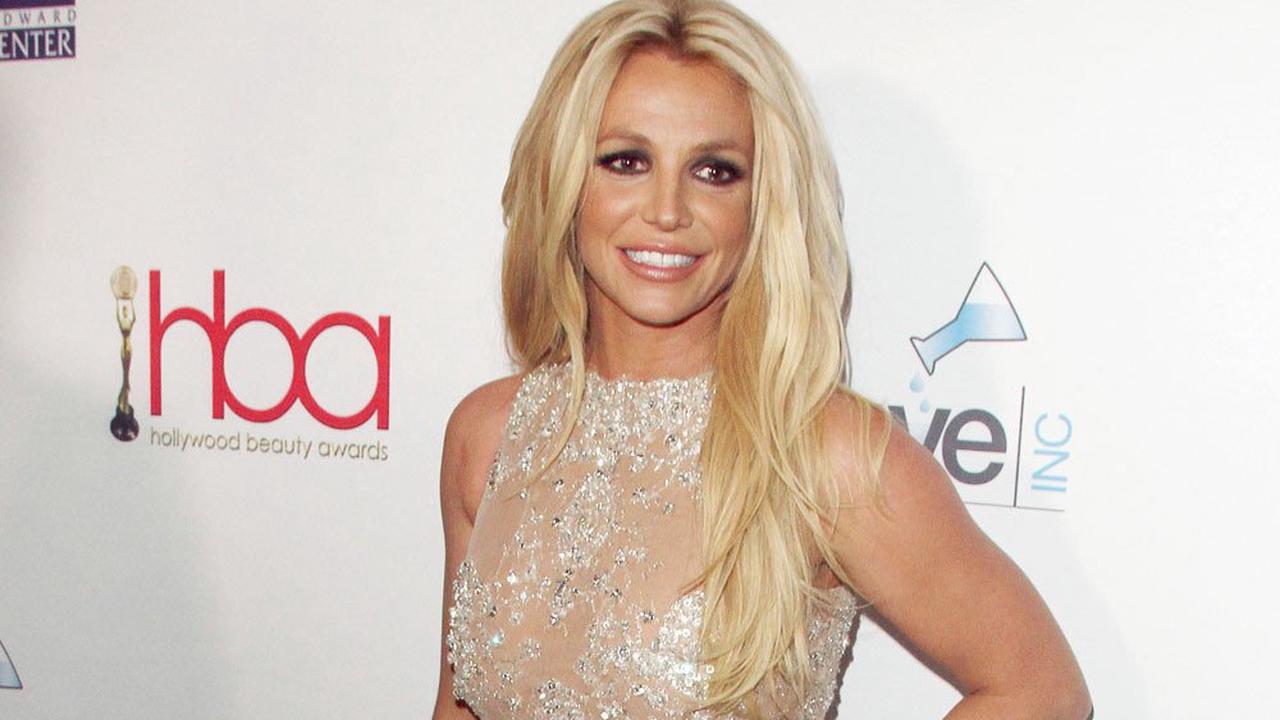 Following quite a while of quietness, Britney Spears will address the probate court in June in regards to her long-standing legal conservatorship.

At a hearing on Tuesday, Los Angeles Superior Court Judge Brenda Penny booked a hearing on June 23 to permit Spears to talk on the “status of the conservatorship.” Samuel Ingham, the probate attorney named to represent Spears for the situation, requested that the court put it down on the calendar “on a sped-up premise,” however didn’t show what Spears would say. Spears has been under the court-affirmed conservatorship throughout the previous 13 years. She has clarified that she no longer needs her dad, Jamie Spears, to go about as her conservator. The previous fall, at Ingham’s solicitation, the adjudicator designated Bessemer Trust to go about as co-conservator alongside her dad. That request still can’t seem to produce results, as the attorneys keep on objecting to the administering language. At the hearing in probate court on Tuesday, the attorneys gave the court reports on different movements and bookkeeping issues identified with the conservatorship.

A different hearing to address those issues was set for July 14. The conservatorship has been the focal point of restored consideration since “Outlining Britney Spears,” a narrative about the case, was delivered in February. The doc offered a voice to Spears’ fans who have brought up issues about whether the court’s requests have been to her greatest advantage. Spears reacted to the narrative a month ago, saying on Instagram that she was “humiliated” by it. “I didn’t watch the narrative yet from what I saw of it I was humiliated by the light they put me in,” she composed. “I wept for about fourteen days and well …. I actually cry sometimes!!!!”