Brian Austin Green DATING Someone New??? The Flirty Pair Spotted at Airport!!! Read out the blog post to know the new lady of Brian Austin!!!

Recently, at the airport, Brian Austin Green was found with a new lady who seems to be his new date. You might be thinking of who the lady is. Brian Austin has sparked DATING RUMOURS with Dancing With The Stars’ pro. Read out the blog post to know who is Brian’s new date!!!

Brian Austin, a father of four kids, has sparked dating rumours with DSTW’s Sharna Burgess. The rumours got its birth when the pair were found at the airport as they jet off on a post-vacation holiday. 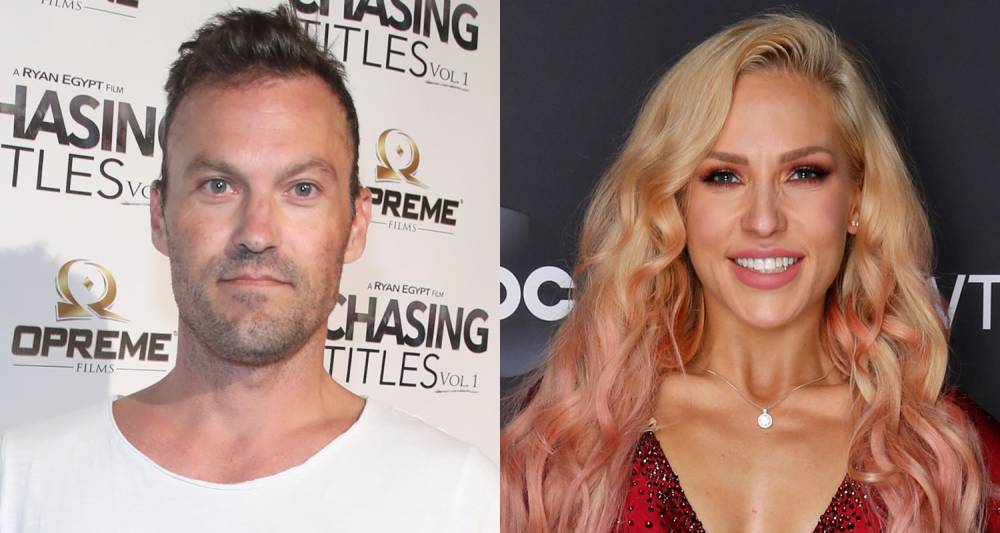 Brian Austin Green, who is 47 now, has enjoyed a single life after his break up with his ex-wife Megan Fox,34. But he sparked the dating rumour when he was found having fun with Sharna Burgess of DWTS’s pro at the airport. The pair seemed to be enjoying each other’s company.

The pair was spotted dancing to the Christmas song while they were waiting in a cafe inside the airport after passing through the security checks. Later the pair were found grabbing snacks and then they sat side-by-side while they waited. Their destination is not known to us yet.

You can check out the video by dailymail.co.uk to see the pair walking around.

Burgess was covered in black with a matching black cap. Burgess seemed to be deeply liking Austin as she ogled him with infatuation several times. While Brian Austin Green had also carried a casual look in his beige sweater that was designed with black with a caption that read “You are what you listen to” and a pair of green camouflage pants and a beige hat to compliment his looks. As it is COVID-19 era, it was obvious that the two had masks on their faces but the pair were recognisable with the style they carry. 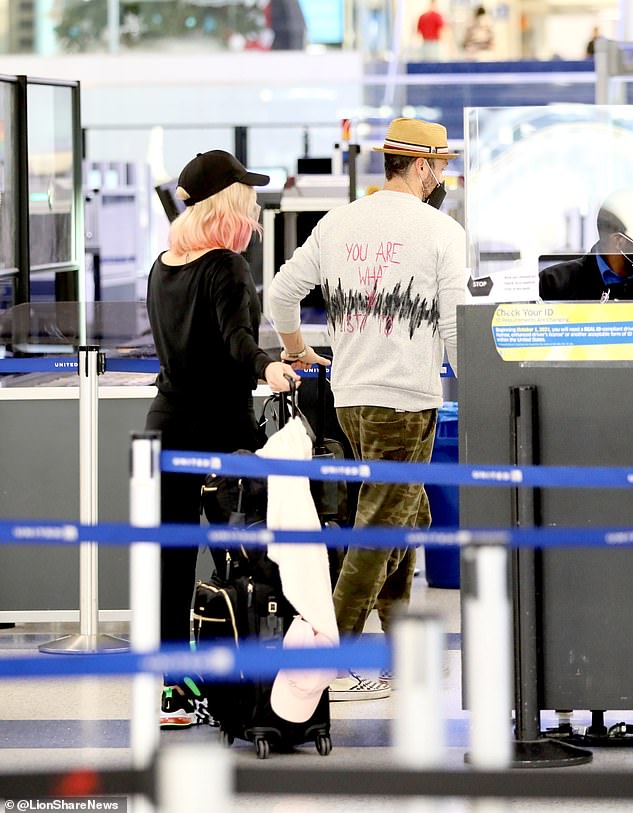