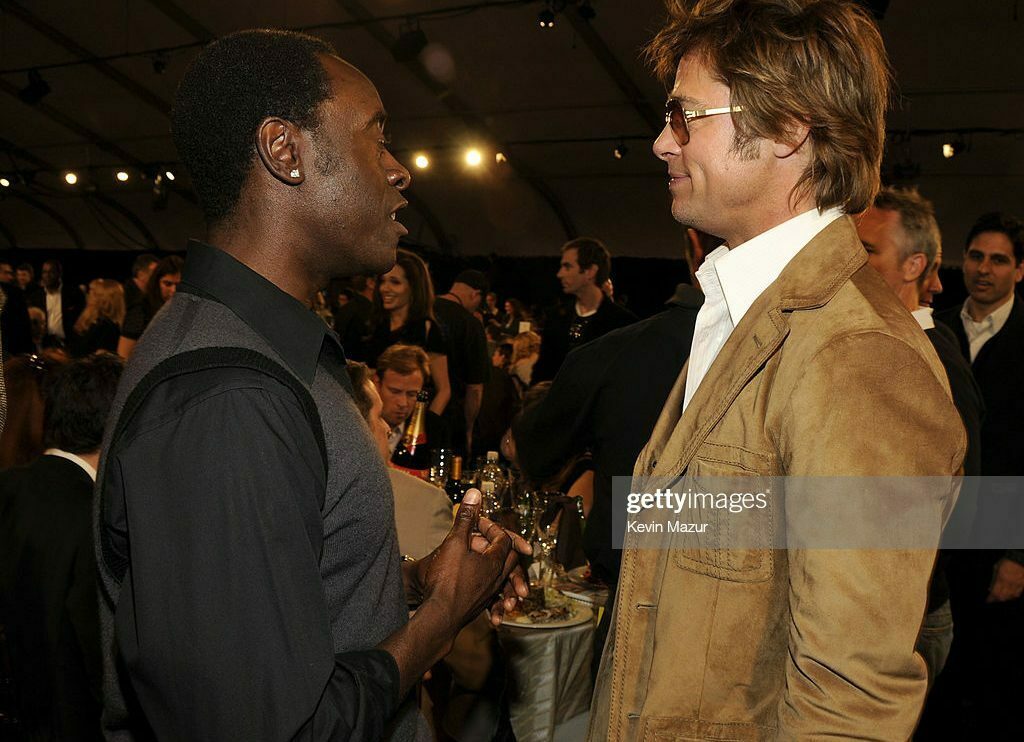 Ocean’s Twelve is a sequel to George Clooney‘s movie titled ‘Ocean’s Eleven’. Clooney got together with filmmaker Steven Soderbergh for the sequel of his 2001 movie. The movie will star famous characters which include Matt Damon, Brad Pitt, and Don Cheadle for the casting.

In a recent interview, George Clooney revealed about one of the pranks he did with his co-actors which included ‘Haunted House’. Clooney is a well-known prankster and revealed the story of his prank of Haunted House.

George Clooney spoke about how he played the prank of ‘Haunted House’ with his co-stars:

Clooney said that he has done many pranks with his co-stars in his recent interview. He said that in Lake Como they all lived in his house and did many silly things. There was a house across the lake which was empty and they all made a scary and haunted story out of it. His friend Giovanni helped him in crafting the horror story with the house where he pretended how people get killed by a man in the house and then throw them into the lake. He said that in the morning they all crossed the lake in a boat. Brad, Cheadle, and Damon were also with him. They all climbed the ladder and entered the house where they saw a statue of a snake eating a woman’s head and were quite scared.

After seeing the view, they all came to the conclusion that anyone who would spend a night in the haunted house with a candle, six matches, and a bottle of wine, would get $10,000. Brad and Don agreed to stay in the house with the things decided. He and Matt sat on the boat to see whether the candles are lightened from every window. When they were moving from 2 to three windows they received a call where Brad and Don asked them to get them out of the house. Clooney added that it was so fun to do so.

Court drama of Angelina Jolie and Brad Pitt’s divorce still blazing these Christmas holidays!!! Who’ll get the kids???
Emily in Paris: The Netflix’s series has made Lily Collins the FASHION MUSE of 2020!!! PICS HERE!!!