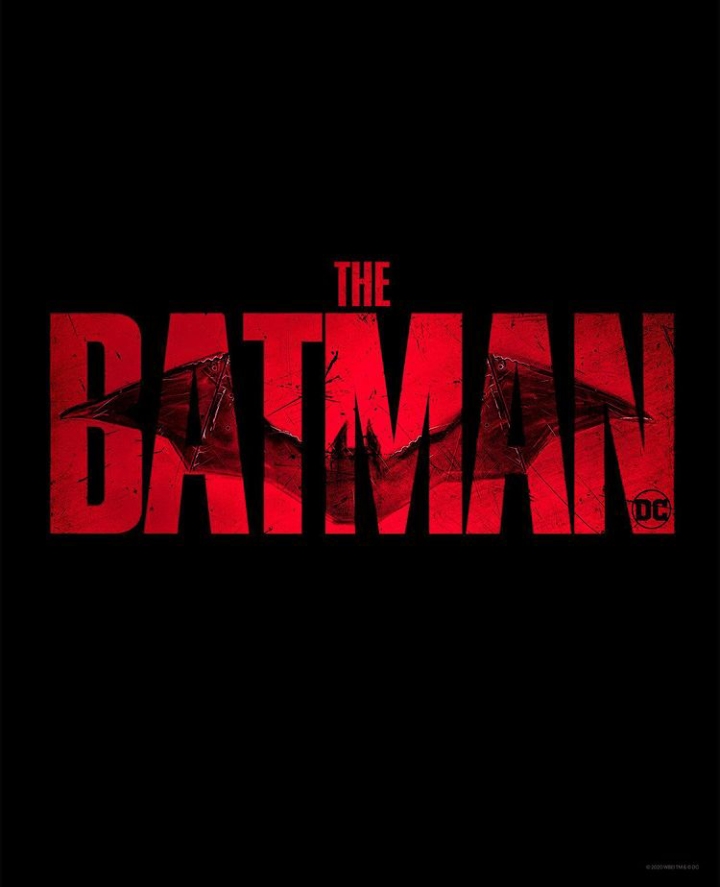 ‘Batman’ Teases New Look Through An Image From The Movie

Batman surprises fans with a new look from the movie. The image has surprised and excited the fans. Director Matt Reeves has celebrated Annual Batman Day by releasing a picture of himself in the editing room. And in that image Pattinson is on the screen flaunting his ‘Grappling Gun’.

As of now the teaser released last year has marked an immense overview on the movie. So now fans are celebrating over the released behind-the-scene picture directly from the director.

And as they wait for the movie, the released image may calm their eagerness to watch the movie.

Wow, I have been away so long…! Just popping my head out of the editing room for a moment to say #HappyBatmanDay ! Can’t wait to share a lot more with you all four weeks from today at #DCFanDome ! (Sorry about the messy desk #LongHours) #TheBatman @TheBatman pic.twitter.com/ye0u1xQo65

Exciting Details On ‘The Batman’ Movie

The DC franchise used lot of technology in order to give a powerful look to the character. However, Bruce Wayne is rich and humanely powerful, unlike other super-heroes he do not possess any super power.

And the movie was originally given to Ben Affleck to write script, direct and act side by side. Later Matt Reeves was called in to direct the movie and Robert Pattinson was the new hero of Gotham.

Reeves main objective is to direct on the early days of Bruce Wayne as Batman. Also with the overview on the main antagonist too are in progress.

Brief History On The Movie

The franchise has had a row of movies, series and animated series during the years. But now the movie has made an impact on several fans and raised the number of fans over the years.

Movies like ‘Batman Forever’ and ‘Batman and Robin’ showcased his creativity and awesome gadgets. Since the implementation in the technology the movie must adapt to the current scenario.

Until DC Fan Dome, fans must calm themselves in order to experience more of Batman. However, the behind-the-scene image does not spoil the story but has tickled fans curiosity. Grappling Gun is surely a treat for fans. They are more than happy that the movies is completed.

Also read: Suicide Squad Reveals the Craziness on Set Through a Gag Reel! Javelin And Harley Quinn Need a Spin-off

Previous article
Netflix Announces Period Drama ‘Transatlantic’ – Here’s What We Know So Far
Next article
Suicide Squad Reveals the Craziness on Set Through a Gag Reel! Javelin And Harley Quinn Need a Spin-off