Aleister Black defeats Kevin Owens with style on WWE RAW in a pretty wild match! Check this out. 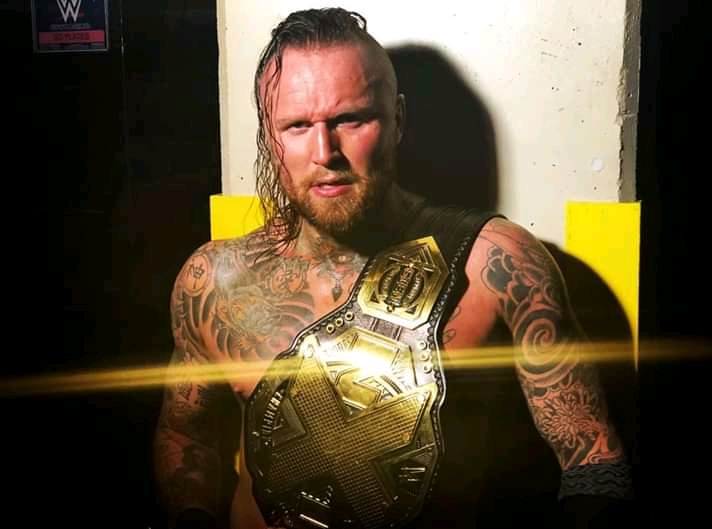 WWE is one package of entertainment which most of us love. And each one of us have got our favourite superstar fighters whose entry in the rings make us go crazy. Similar is the case with the very popular superstar, Aleister Black. The fighter was not seen in the rings for several years, but finally he is all set to make his return and fans are super excited to see him back. Know about his return date and every details about his return below.

Well, well, well. Hold your breathes, grab the remote and sit in front of the television because the fighter is gonna make his return today itself in the WWE Raw episode. But, he brought some bad news with himself, not for us but for Kevin Owens. So lets end the eagerness by revealing what actually happened.

According to the fixed schedule, The Kevin Owens show has Black as a guest on their show. But everyone was surprised to see the change in his look. He was looking like The Dutch Destroyer. He covered one of his eyes with a black patch to cover the injury in his eyes that he got by Murphy and Seth Rollins.

Owens on the other hand tried to bring some changes in the show’s content to adjust with this situation. Black was told by him that he will be sympathizing with him due to what happened with him in the past. But Black didn’t seem in a mood to get any sympathy.

Black nailed him with his back elbow and after that came his signature Black mass. Now since both the characters have been in spotlight after so many days, we hope to see Black’s character change continuing further. While Owens will have to suffer a downfall if this happens.