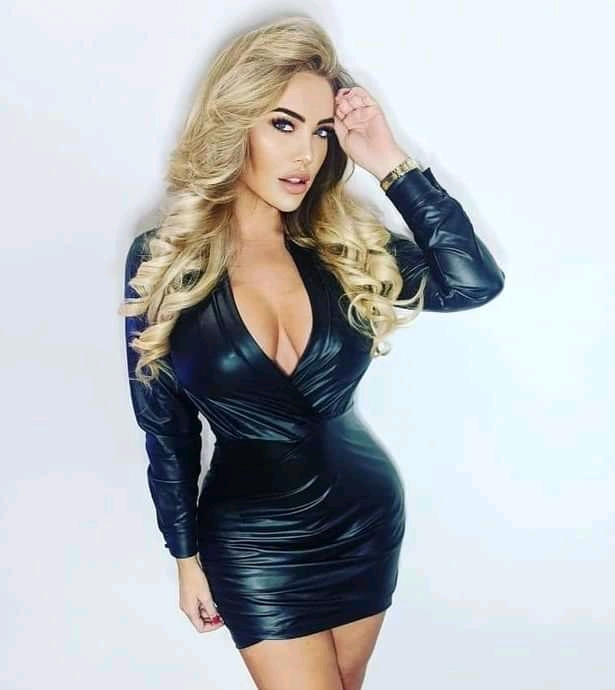 Aisleyne Horgan-Wallace was recently spotted sun-bathing in a golden bikini which displayed all her curves. The celebrity was out for a trip to the park and wore a daring golden swimsuit that made everyone fall for her.

Before this, the 41 year old actress was seen in the show, Big Brother. The actress was spotted in a one piece that had a small bra and a thing connected with thin wire like strings. Aisleyne seemed to be so much confident in her look and indeed she slayed. And it seemed like she was determined to get a tan all over her body.

She was soaking the sun on a white towel that was stretched on the ground. Since the weather was so hot, she cooled herself out with an ice cream lollypop, while at the same time she was also busy on her phone, clicking selfies. And this is how the actress was relaxing in the sweltering heat.

It was just the previous year that the celebrity disclosed that her treatments for biggest breast implants allowance of which was under British law at that time. She boosted her 34E cups to a FF. And also a liposuction on her arms and chin.

However, recently in one of her talks with the media she said that the lockdown has made her care a less about her beauty and grooming. At the time when the salons were open she used to have regular appointments for keeping her eyebrows and eye lashes perfect. Moreover, she also used to have weekly spray tans. In addition, she also got her long blonde hair extension.

Gonna spam yall with all my poses in this new 2 piece…. why??? Coz sometimes outfits that BANG deserve RESPECT…. . @auburnblueboutique . . . I hope you are all ok….. I have been going through the most…. one day I will talk out…. I feel it's my duty to protect others where and when I can, it's a capricorn thang…. until then, let's live, love, smile, and hold our loved ones close….. from 2 meteres lol ❤💙😘

She has understood that all days are not perfect and she looks good the way she is.

What does Kaia Gerber and Cara Delevingne’s matching tattoos indicate on the latter’s birthday?
Sean Sagar surprises girlfriend Jesy Nelson with a romantic trip to Cornwall! We bet you’d want to be in their place.