A Haunting in Venice: Kenneth Branagh locks in an Exciting star-studded cast Including Jude Hill, Jamie Dornan among many others 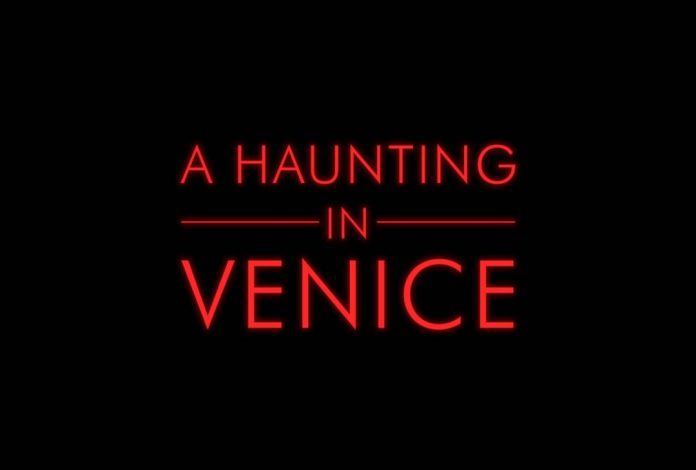 Kenneth Branagh, who was awarded an Oscar for his performance in the drama “Belfast,” is heading back to the big screen to direct and perform as Hercule Poirot, the moustached detective, in “A Haunting in Venice,” a mystery-thriller starring Tina Fey, Jamie Jordan, Camille Cortin, Jude Hill, Kelly Reilly, Riccardo Scamarico, and Michelle Yeoh.

The successful filmmakers behind “Murder on the Orient Express” and “Death on the Nile,” Ridley Scott, Simon Kinberg, and Mark Gordon, will collaborate on this film. Screenwriter Green, producer Judy Hofflund, and others will also be involved.

What will the premise of this eagerly anticipated mystery-thriller film be?

This haunting thriller, adapted by Michael Green, is themed on Christie’s Halloween Party. When one of the partygoers is killed at a haunted mansion, the retired detective finds himself in the spotlight and embarks on a journey through shadows and secrets to identify the culprit.

When is “A Haunting in Venice” scheduled to be released?

The film’s production will begin in November 2022, and it will be shot at gorgeous locales such as Pinewood Studios in London and Venice. Although the release date hasn’t been set, 2023 is the anticipated year for it to hit theatres. 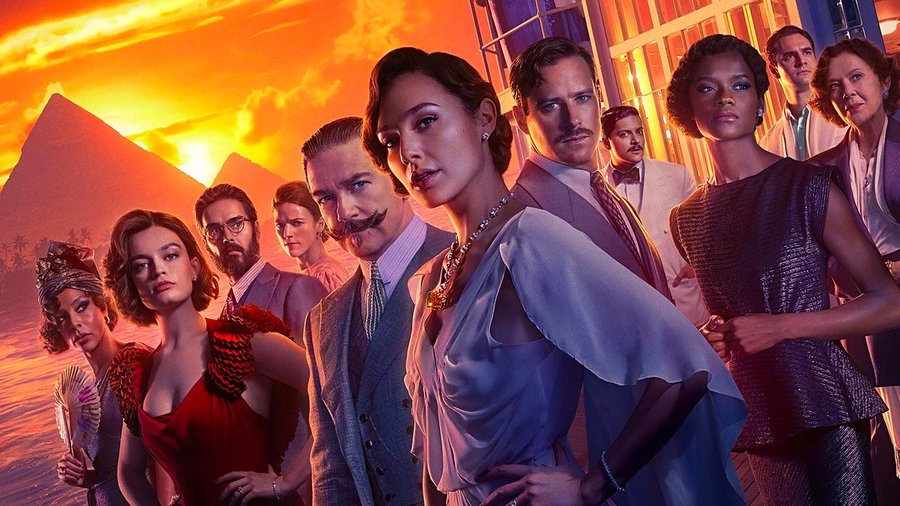 What has Branagh to say about his future films as a director?

Speaking about his third Hercule Poirot project, A Haunting in Venice, Branagh predicted that it would be a major step forward for both the Christie franchise and the Hercule Poirot character. He claimed that it was a fantastic opportunity for the filmmakers to provide their devoted and supportive movie audiences—who yearn to see something new and edgy—with something truly spine-chilling.

The audience is eagerly anticipating the return of the detective so they may watch him display his excellent problem-solving abilities and tenacity in cracking the case.

Also read: THE DEVIL IN THE WHITE CITY: HULU BEGINS THE HUNT FOR A NEW DIRECTOR AS TODD FIELD DEPARTS