Did Joss Whedon leave ‘The Nevers’ for the price of ‘Justice League’?

Well, we all know some of the theory about Joss Whedon, HBO’s upcoming sci-fi superhero series ‘The Nevers’ that he used to be a part of, and the consequence from the investigation into Joss Whedon’s onset activity during the filming of WarnerMedia’s Justice League.

When we glance at the timing and how particular the stuff played out, would it be that much of a span to theorize that part of Joss Whedon’s punishment for Justice League was losing his HBO series? 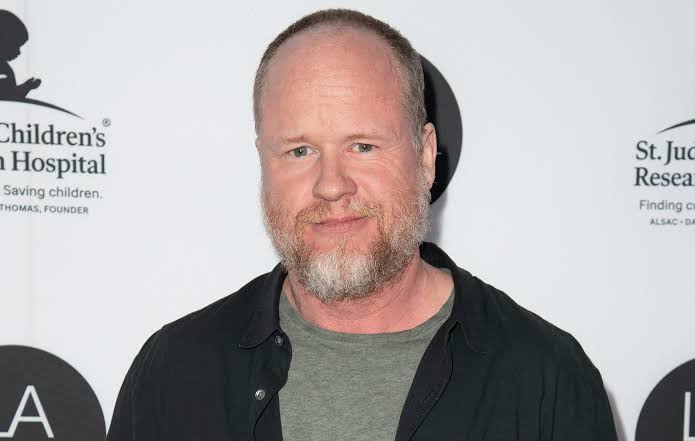 On July 1, Ray Fisher aka Cyborg, Justice League actor took to Twitter to indict Whedon of being harsh on the 2017 set not long after Whedon took over from Zack Synder, and that two other executives helped enable Whedon’s alleged actions.

On November 24, Whedon said that he was officially stepping away from The Nevers.

Whedon illustrated “The level of responsibility required moving forward, combined with the physical challenges of making such a huge show during a pandemic.”

This is the major thing, Whedon cited.

Furthermore, Fisher would agree to reprise his portrayal of Cyborg in Snyder’s upcoming four-hour miniseries version of Justice League for HBO Max, which Synder announces will be his true vision for the film when it premieres in 2021.

On December 11, WarneMedia announced that they concluded its investigation into Fisher’s allegations.

Fisher shares on Twitter with everyone what had been shared with him from the corporation and make sure to check out the reference to ‘remedial action at the beginning.

The following was relayed to me on behalf of @WarnerMedia at 5pm EST today:

– The investigation of Justice League is now complete.

– It has lead to remedial action.
(Some we’ve seen, and some that is still to come.)

– And this statement (which truly belongs to ALL who participated in the investigation):

“WarnerMedia appreciates you having the courage to come forward and assist the company with creating an inclusive and equitable work environment for it’s employees and partners.”

Thank you all for your support and encouragement on this journey.

We are on our way.

In October, we came across one of the things that were an interview with Nick Frost, in support of Amazon Prime’s Truth Seekers.

The actor was asked what it was like working with Whedon on the HBO Series, and while we guess it was a try to sound positive and supportive on Frost’s part?

Let’s just say that it colors a rather unique snap of his experience.