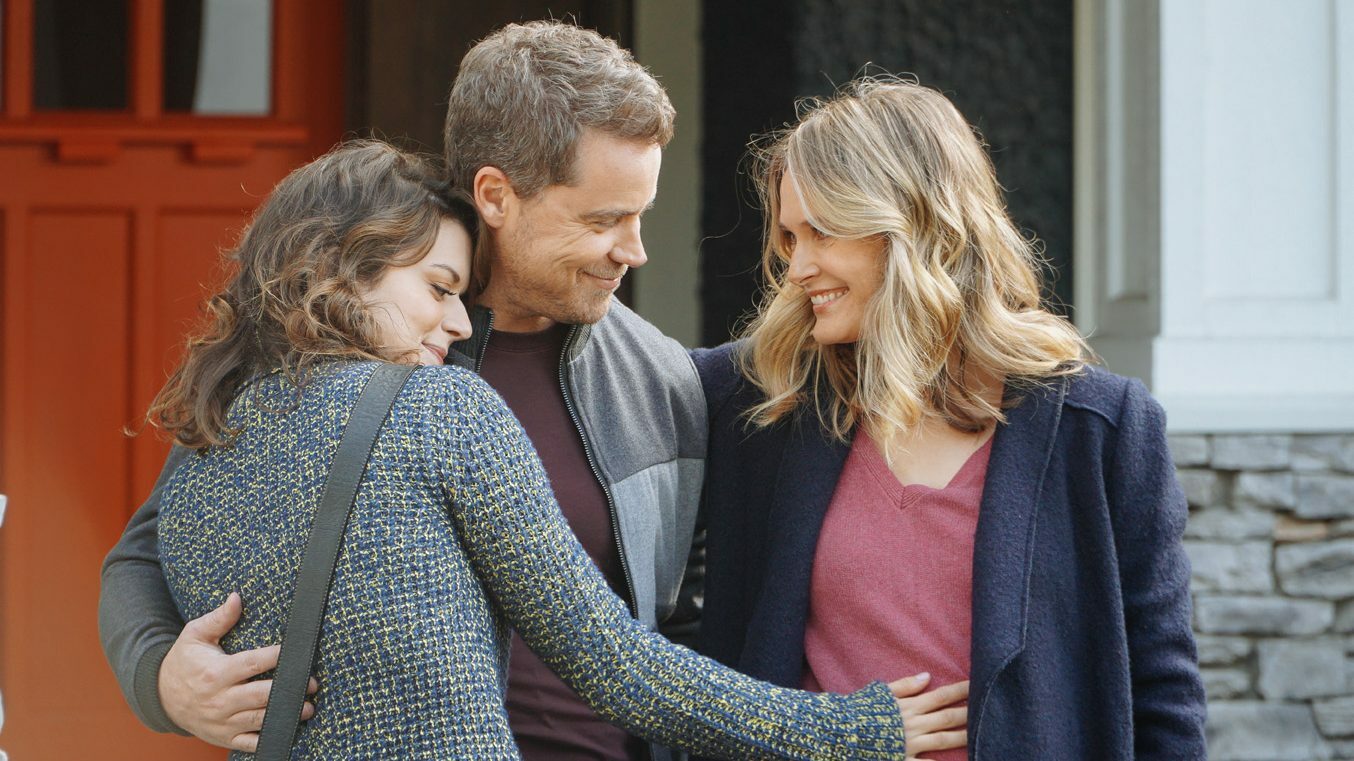 While Netflix popular comedy-drama series You Me Her season 4 released a while ago, fans are wondering whether a fifth season is opening anytime soon or not! You Me Her Has Been Renewed For Season 5 And Is Coming To Netflix Soon! The comedy-drama series that deals with polyamorous relationships between a couple who soon … Read more