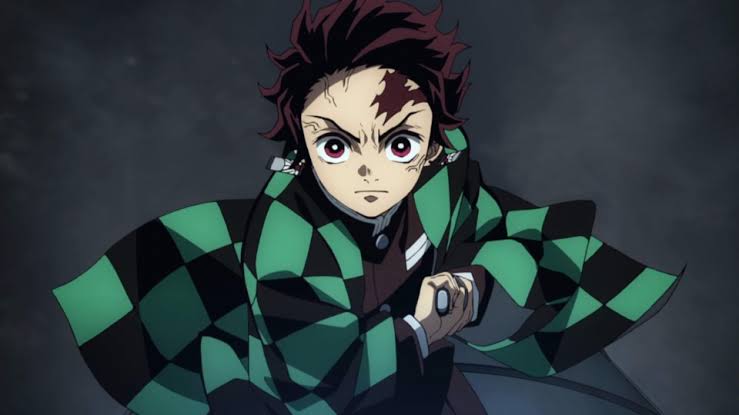 The show is very likely to happen following all the box office records made by ‘Demon Slayer: Infinite Train’ Demon Slayer: Kimetsu no Yaiba was one of the most successful animes to release in 2019, and has made a major impact in the anime industry. The show is based on the equally successful manga of the … Read more

The story is still ongoing in the light novels but no anime announcements have been made so far Overlord is undoubtedly one of the best ‘stuck in a gaming world’ animes and had an overpowered protagonist to boot. The show has a large number of fans and currently, all of them are waiting for a fourth … Read more 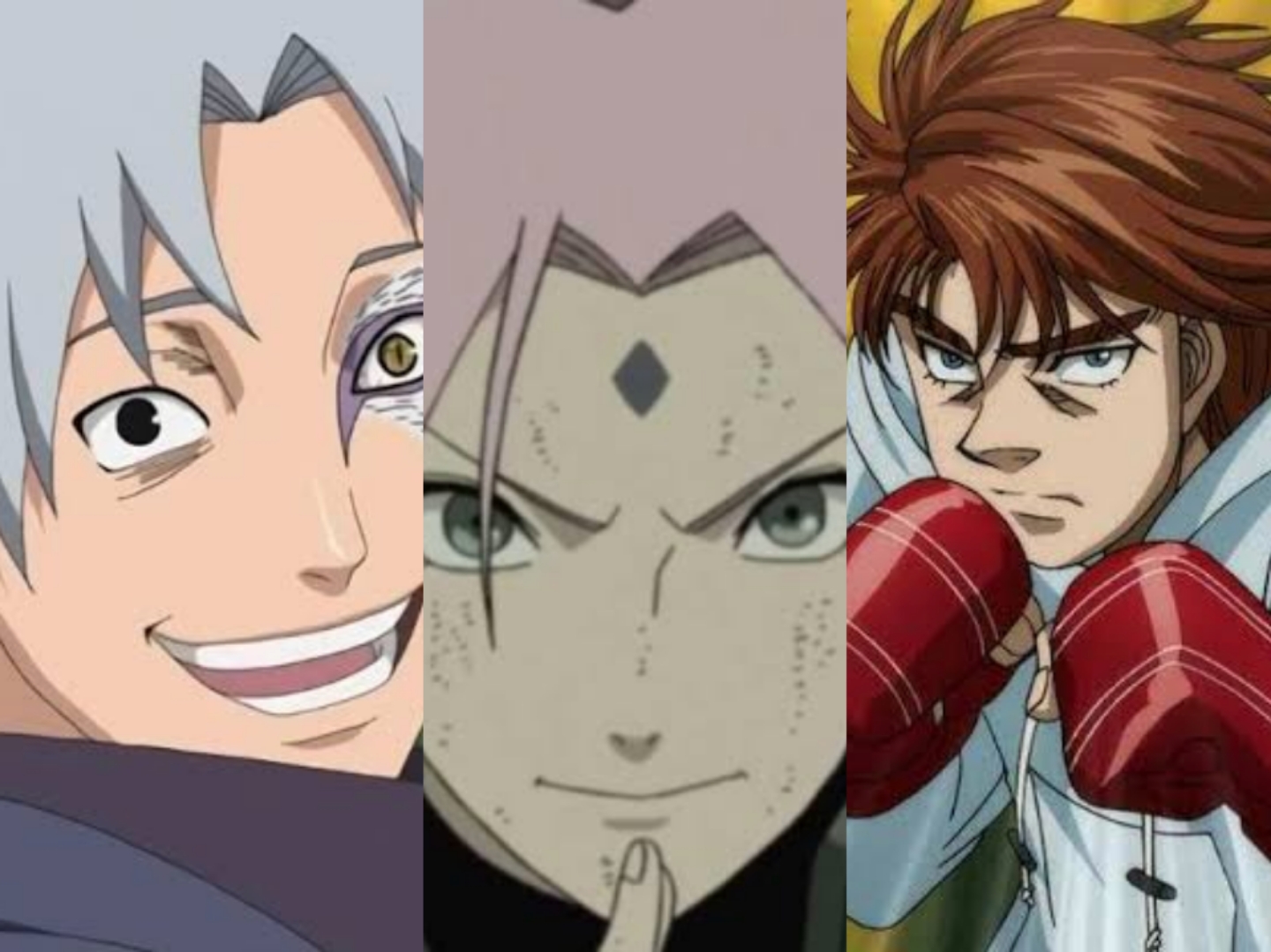 These are some of the characters which this humble writer thinks should definitely be in the spotlight It’s not common for the protagonists in a TV series or anime to get all the glory. After all, the story is centered around them. But there are some characters who help them in their journey and make … Read more 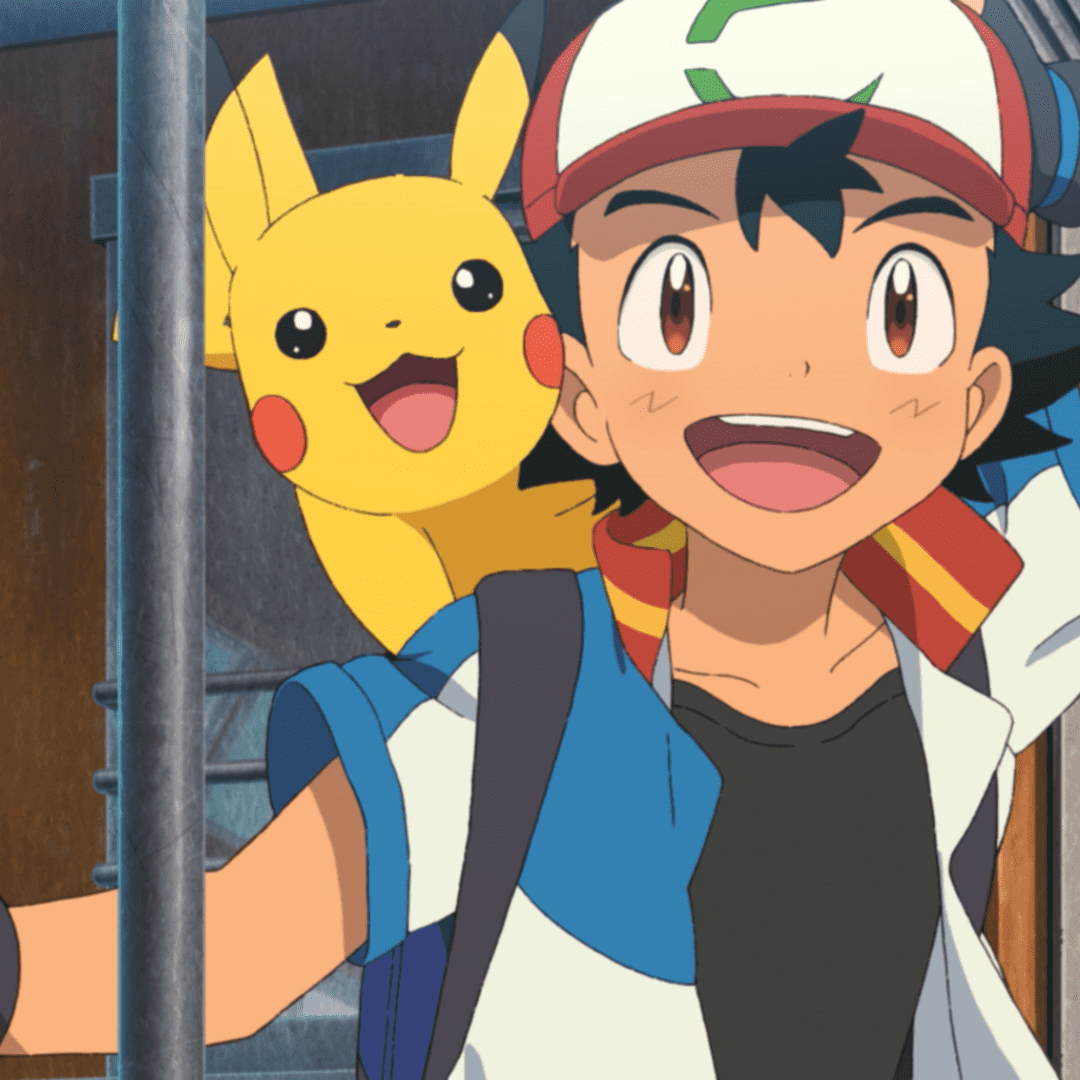 Netflix is bringing forward some brand new anime on its streaming platform this December. Here are some of these releases that you just cannot afford to miss! You Just Cannot Miss These Newest Anime Exclusively On Netflix! 1. Marvel Anime: Wolverine: This newest anime series follows Logan who returns to Japan after an old friend … Read more

Before reading, know that there will be brief spoilers. Just when you think Attack on Titan can’t get darker, the writer Hajime Isayama pops up and says, “Wait, there’s more.” When season 3 part 2 ended with a time jump and we see Eren and his scout regiment comrades more than ready to accomplish their goal. The … Read more 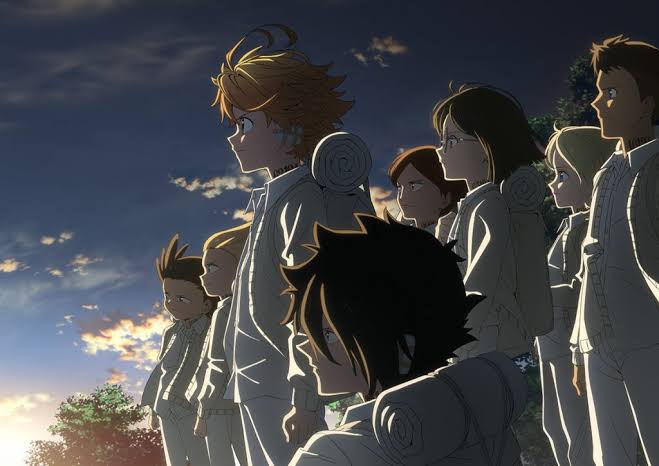 There are some good highly anticipated ones in the list too Many animes that were set to release this year have been delayed due to the pandemic. Hopefully, the studio and cast has learned how to work around the tough situation happening to the world and will be releasing the animes on time from next … Read more 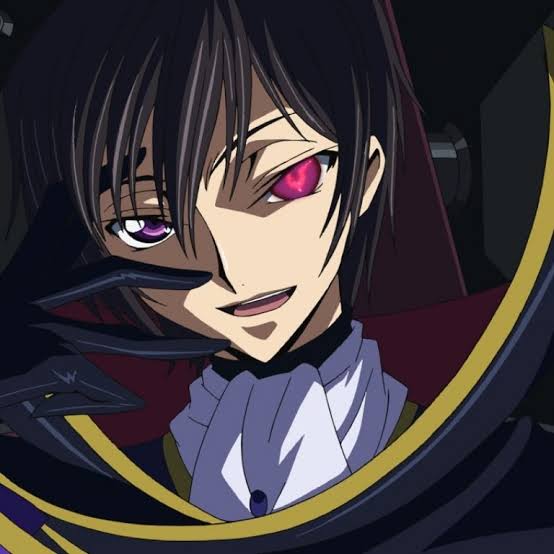 The Japanese dark fantasy anime television series “Attack on Titan” was originally aired on 7th of April,2013. Remaining two seasons was aired on 1st of April, 2017 and 23rd of July, 2018. Season 3 was released in two parts, the other part was released on 29th of April, 2019. So, coming to the point, season … Read more 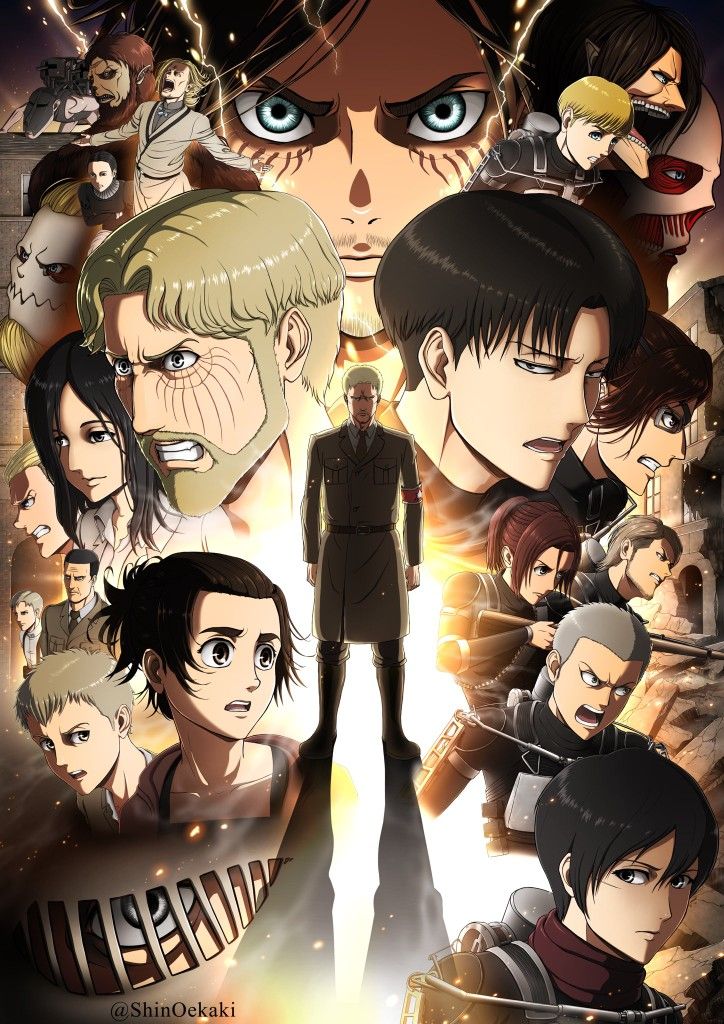 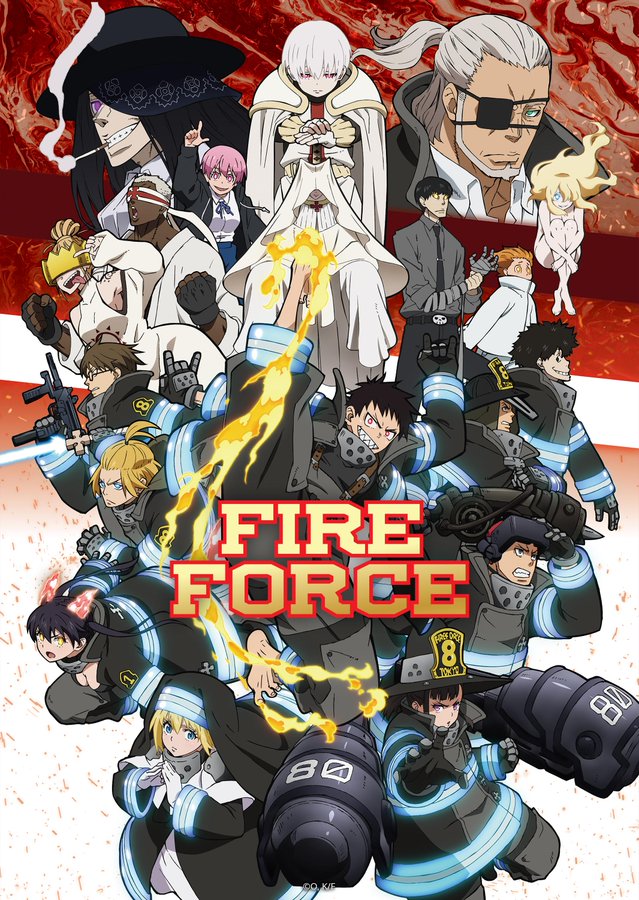 While fans definitely cannot have enough of all the anime shows, the streaming platforms are making sure that you all are spoilt with more choices for this holiday season. Don’t Forget To Watch Some Of These Newest Anime Series 1. Erased: This psychological amine is the best release in town and will keep you hooked … Read more