Liam hemsworth looks all huge and buffed up and all about muscles. What is going on? Read to find out.

Last year, Liam and Miley split from each other in Aug.2019 which was really heartbreaking news for the fans but it didn’t look the duo to find new partners as Miley is currently dating Cody Simpson and Liam is all over Gabriella Brooks and it seems that both have parted ways with each other. 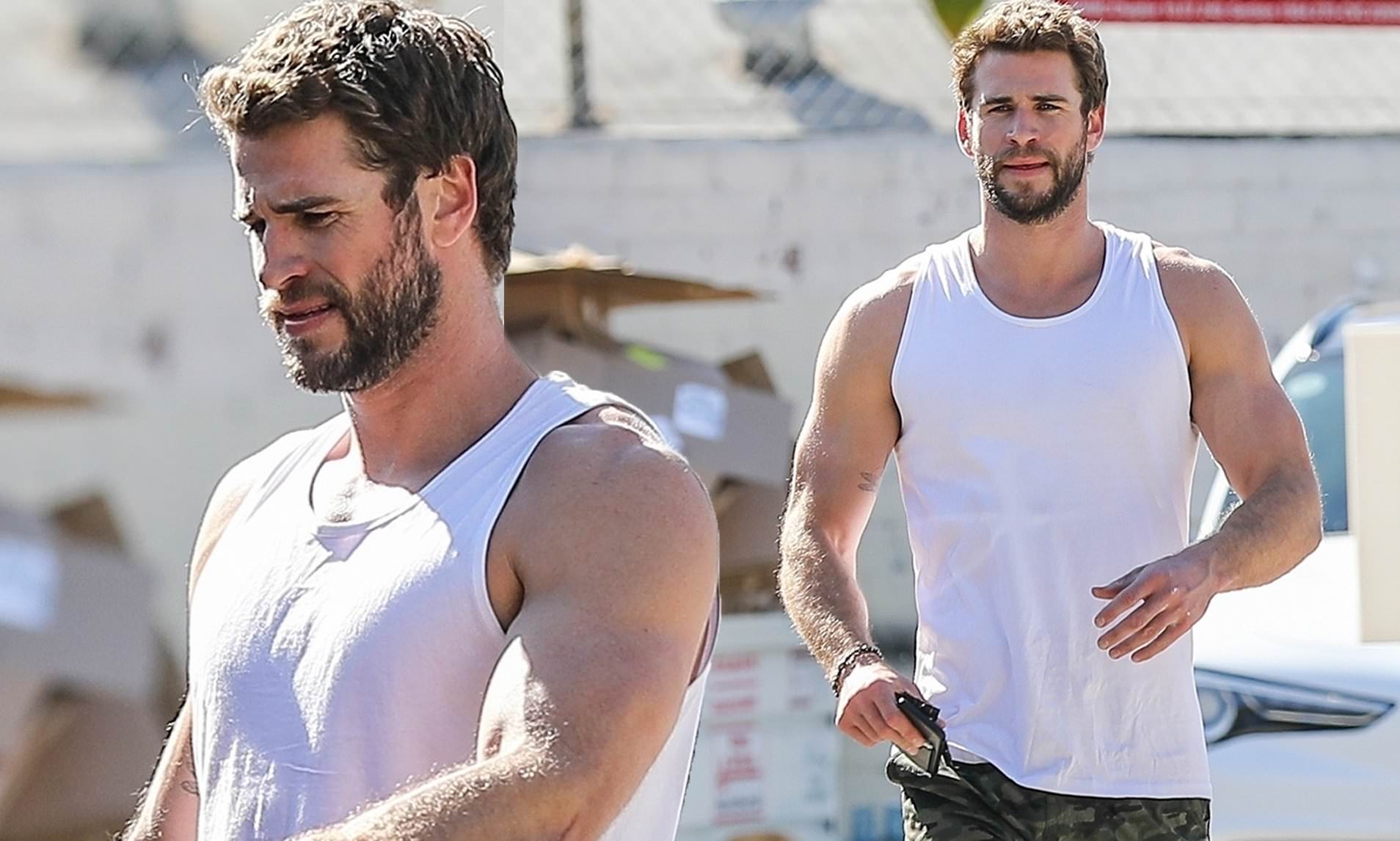 And, a recent pic of Liam Hemsworth has created a quick buzz around the corner as the 30-year old was in his white sleeves with huge cargo pants outside the gym and his huge buffed arms were saying it all.

The actor at first was confused with his brother, the mighty Thor and after while his identity revealed it was blatant that he is outshining the Mjolnir wielder. Yet, then again it’s quite obvious to see that Chris is still at his best.

As, the photos of vacation at Byron Bay, Australia where Chris was going all over the place and was busy surfing his body really did prove that there is only one Thor. It’s still not confirmed that why Liam was so puffed up. Or maybe he has been working out a lot these days. 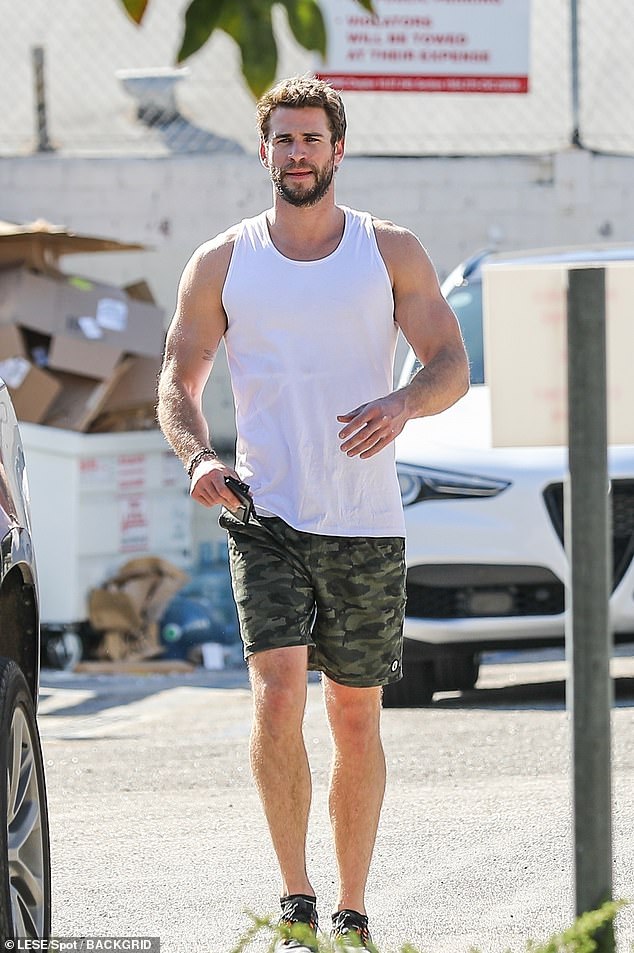 It’s eating the fans alive as it could lead to the fact that he is doing some movie or it’s just to get busy so that he could be able to get over his separation with his former beloved but that’s something which doesn’t go with the scenario.

As the star was captured kissing Gabriella only after a week of divorce with Miley which still lefts us in the dark. So, let’s wait for the time being as one day or other it will be revealed. So, for now, just wait and watch for the upcoming drama in both of these couples lives and how they react and affected by that.