GOOGLE MARKS AN EVOLUTION IN COMPUTER HISTORY THROUGH ITS “QUANTUM SUPREMACY” 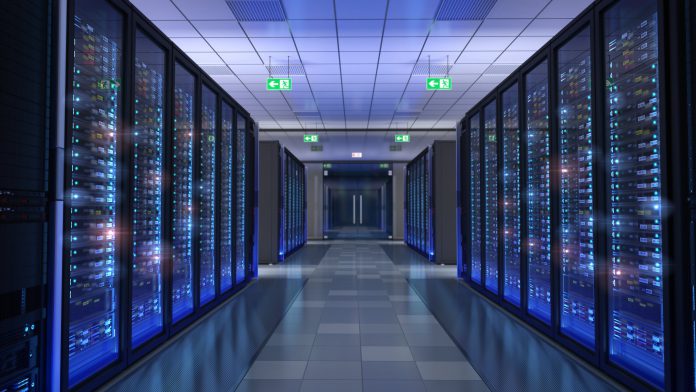 Google has marked a remarkable evolution this time.

Recently,  Google’s AI Quantum team constitutes a major leap for quantum computing, a technology that relies on the bizarre behavior of tiny particles to encode huge amounts of information. According to a paper published Wednesday in the journal Nature. 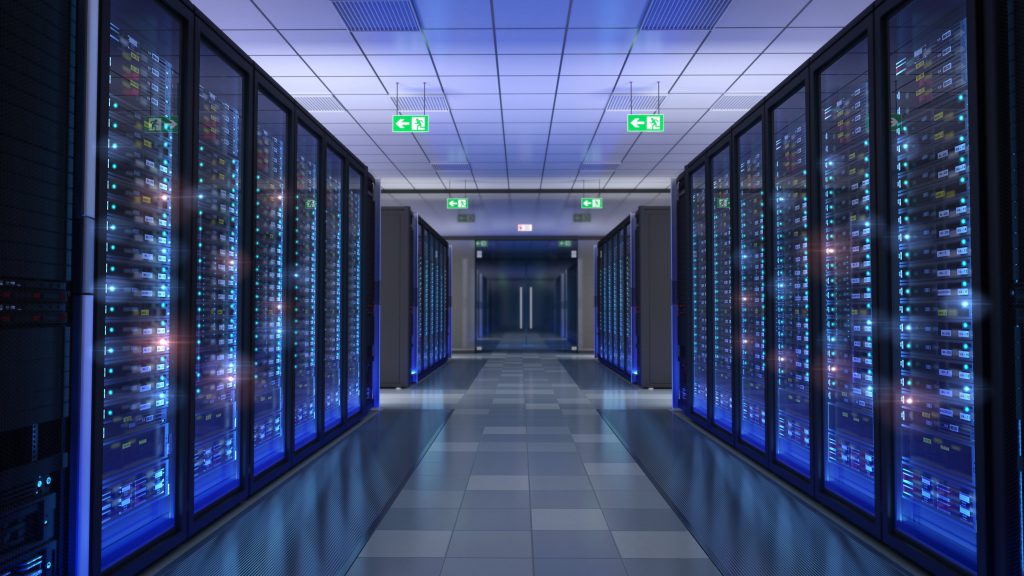 According to their evolutionary experiment, The scientists’ experiment involved building a 54-qubit ( Quantum bit) processor named Sycamore made up of fast, high fidelity quantum logic gates.

According to AI scientists at google, the quantum processor Sycamore completed a calculation in just 200 seconds (3 minutes and 20 seconds), which it would have done on even the super fastest supercomputer would have taken 10,000 years to produce similar output.

As quantum computing remains very much in its infancy, it’s difficult to imagine how and in what ways it might impact human society, though no-one disputes its potential to impact just about everything. Knight briefly touched on one area; it may affect: data security. Though he said the potential threat posed by quantum computing to processes such as encryption is still “distant,” the threat “is still there.”

Though one of the leading competitors, IBM, denied this achievement stating that ‘quantum supremacy ‘ hasn’t met yet.

To those who don’t know what Quantum supremacy is,

‘Quantum supremacy is the potential ability of quantum computing devices to solve problems that classical computers practically are unable to do.’

According to scientists at IBM, the data provided by Google is inappropriate.

They say that it would have roughly taken two and a half days to perform the calculation in Google’s report and would have made fewer mistakes in the process.

Even after such allegations, the Achievement has marked a revolution in computer history. The achievement has been compared to the Wright Brothers’s 12- second first flight at Kitty Hawk.

Quantum computing is complex and very much at the research stage. It involves computing technology that is based on the principles of quantum theory.

The amazing part is that quantum computers would be able to carry out particular tasks exponentially faster than a standard computer – millions of times faster. Google says that this is what it’s demonstrated.