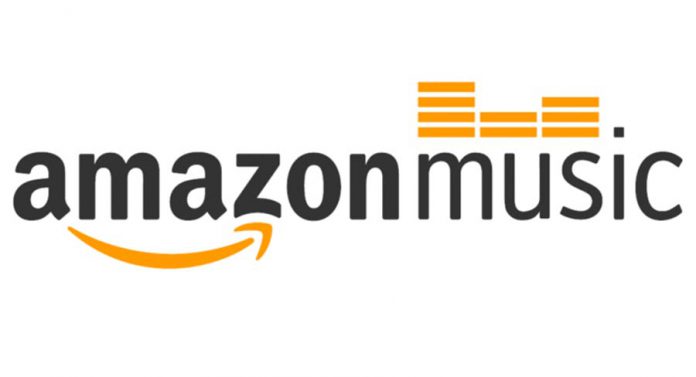 Singapore International Arbitration Centre (SIAC) has been approached by Amazon claiming that they had a contract with Future Group in which the US Online giant staked their retail business. They also asked to call off the deal in which Reliance Industry was going to acquire all the retail assets of Future group. Know about all the details regarding the dispute below.

First of all, for those who don’t know, SIAC is a non profit body that acts as an alternative to solve disputes that arise due to cross border transactions and involves foreign companies. This alternative is chosen when the case goes beyond the forum of courts.

Even a legal notice have been sent to Future Coupon by Amazon which is the promoter entity where 49% of stake was bought by them. The notice mentioned that as per the contract between them, the Future Coupon didn’t have the right to sell even a single share to Reliance or any other competitor. In addition, the contract also gave Amazon the right of first refusal. The Future Coupons did not seek for the online based company for approval even after knowing that they had the first right to take decision about any stake sale. Thus, Amazon has raised objections to such steps taken by Future coupon.

The agreement doesn’t permit them to sell their shares to any third party without approval of Amazon. And Reliance’s name was clearly mentioned in it. Now let’s see what is the consequences of this controversy.

Moreover, the US Ecommerce giant has the foremost right to purchase the whole entity ofofl Biyani in this company in the coming three to ten years. However, the decision lies in the hands of SIAC.