More
HomeBasketballJustin Bieber Made A Shocking Revelation about his thoughts regarding marriage life:...

Justin Bieber Made A Shocking Revelation about his thoughts regarding marriage life: is he not happy in his married life? Why is sex confusing him? Read to know the full story. 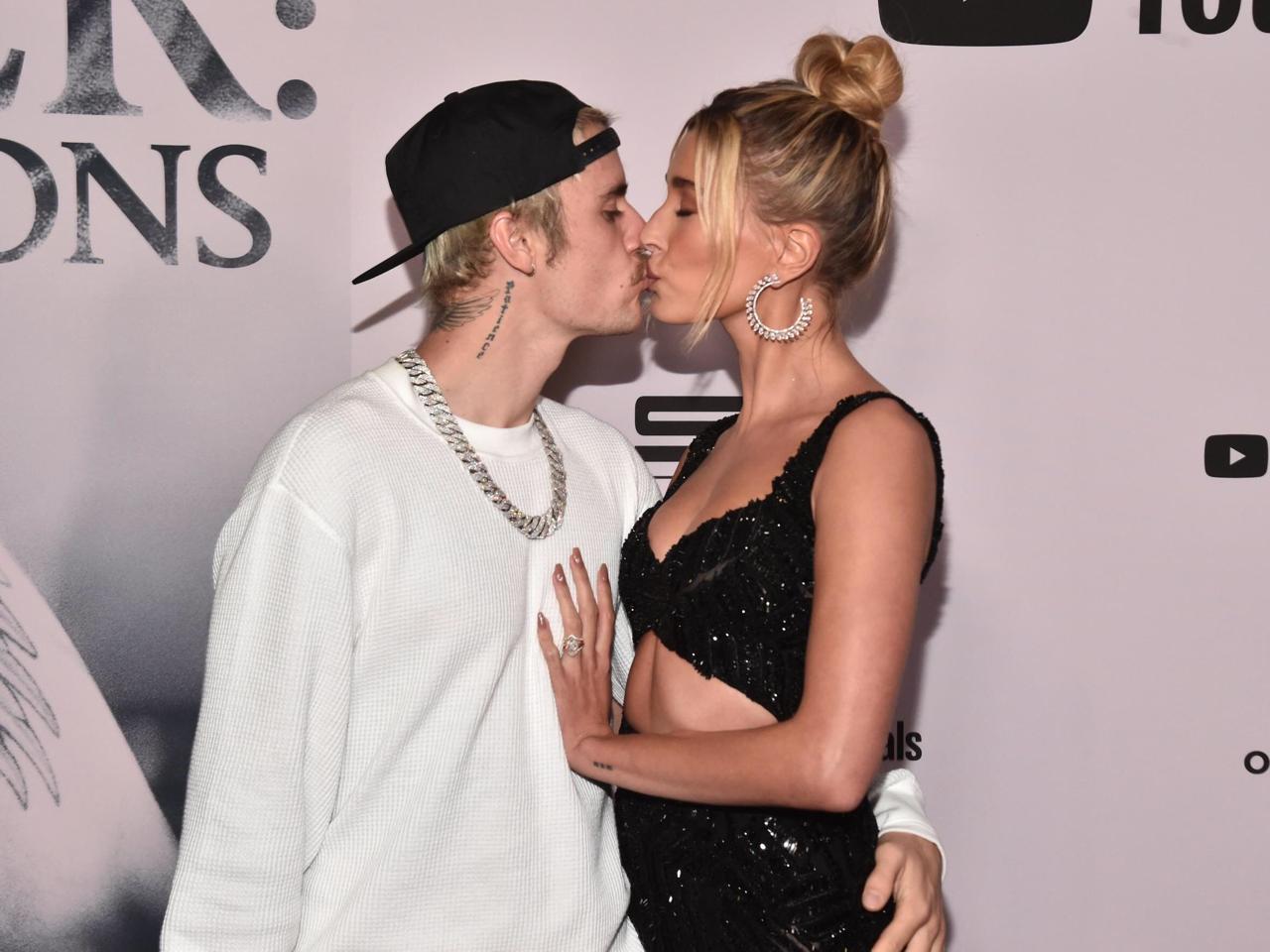 It seems like Justin Bieber made a rather shocking revelation about his life before marriage and the change after, and fans need to check out the real details of these revelations. Let us look into further details.

Justin Bieber Made A Huge Revelation About Sex! Here’s What We Know.

Apparently, the Baby hitmaker has confessed that if he could take a ride back into the time, he would definitely have saved himself for marriage. Bieber further added that not only that, but he would also protect himself from everything he went through and all the hurt he felt in the past and would save himself for his wife. Furthermore, this statement was something that even his wife Hailey agreed upon as well.

This is not the first time Justin Bieber has been candid about sex and the issues associated with it. Earlier in an exclusive interview with Vogue, the singing sensation admitted that he did undergo a year-long self-imposed sex ban before reconnecting with his present wife, Hailey.

The two have tied the knot in a Hush-hush affair back in 2019, Justin Bieber has been vocal about many personal issues, including mental health issues that the singer has been going through for a while. The singer confessed that while having every luxury in his life, he felt unfulfilled at one point in his life.