More
HomeAnimeThe Promised Neverland: How Faithful Is Season 2 of the Anime To...

The Promised Neverland: How Faithful Is Season 2 of the Anime To the Manga?? 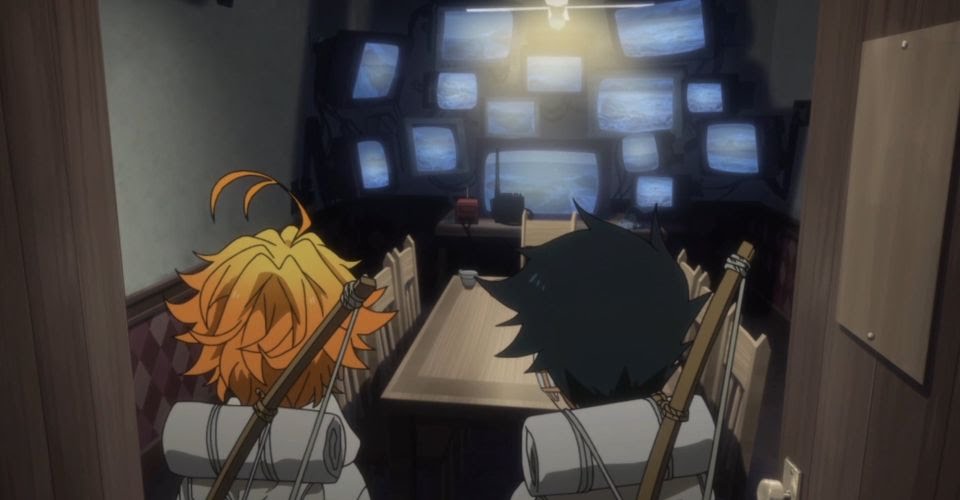 Scene 3 of The Promised Neverland Season 2 denotes what’s either a concise invasion into the anime-unique substance or a significant change from the manga’s story.

The following contains spoilers for The Promised Neverland Season 2, Episode 3, now streaming on Funimation and Hulu.

Scene 3 of The Promised Neverland Season 2 isn’t the most memorable scene, however, it may demonstrate a vital one as far as the anime’s way to deal with adjusting the manga. Season 1 was generally a loyal variation of the source material and the initial two scenes of Season 2 were more consolidated yet at the same time following the significant beats of the manga.

The most recent scene, be that as it may, separates from the first story once the children leave the evil presence, Mujika and Sonju show up at Shelter B06-32. It stays not yet clear whether this uniqueness is only an alternate way to deal with a similar story or the beginning of an alternate story altogether.

In the manga, when the children open the passageway to Shelter B06-32, they are welcomed by a man known as Mister.

Mister is the last overcomer of a more seasoned gathering of ranch escapees, and he’s at first adversarial to offering his assets to the children yet some hardline exchanges from Emma transform him into a resenting partner as they continued looking for William Minerva. This prompts one of the manga’s most energizing storylines, the activity pressed Goldy Pond bend. 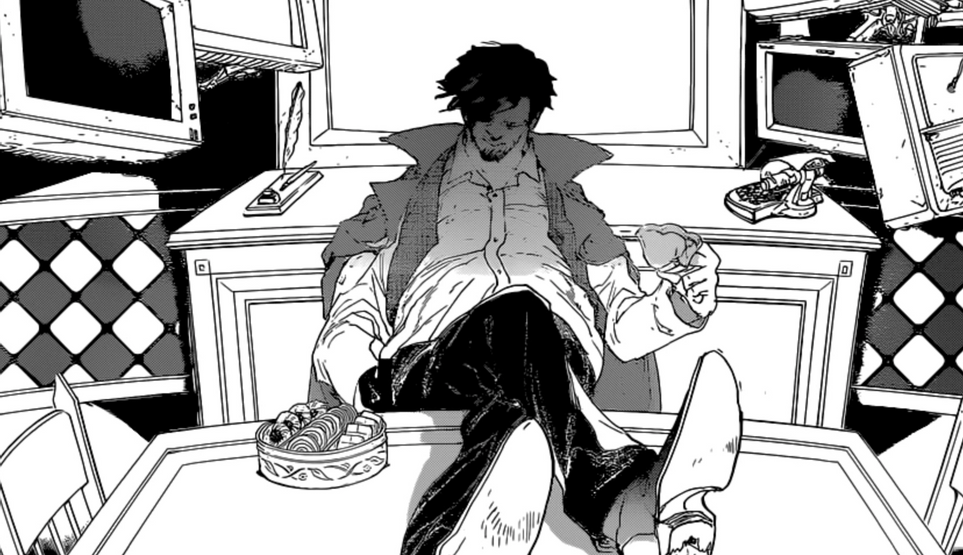 Up until this point, Mister is no place to be found in the asylum. The second 50% of the scene is generally anime-unique substance, with the children investigating the apparently vacant safe house and making the most of their autonomy.

The Promised Neverland: What does Season 2 have Stored in for Fans? Check Out all the Details here.