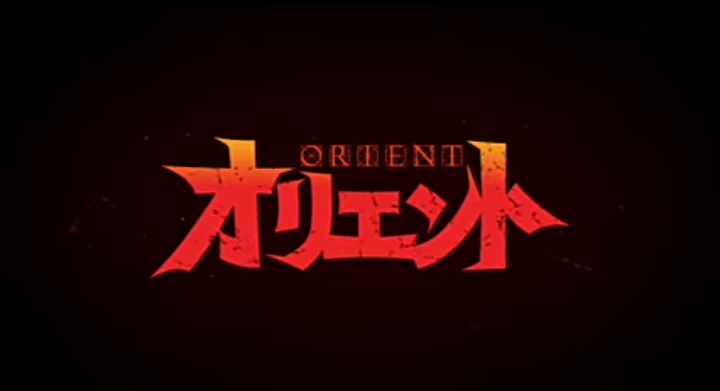 Since anime’s are receiving lot of fans over the years Orient, a new anime will be coming. The trailer set to give a huge information regarding the cast and story line of the anime.

The anime is adapted from Japanese Manga series written by Shinobu Ohtaka. And now its available as a anime series. The trailer seemed to have a power packed illustration on the characters. And fans will love something like that for sure.

The premiere of the anime is set to be in Japanese 2022, and to express this news a new trailer was released.

What Will Be The Storyline?

Anime’s tend to give a story which has lot of action, drama and emotion in the flow. And this anime had the same amount of everything in it.

In this particular TV anime adaptation the story revolves around a young boy Musashi. He is seen in the period of Sengoku which people believed demons and samurai ruled Japan. And Musashi will go against the demons in order to overcome all the evils.

However, the story is a blend of many things, it has lot of history and also relates to emotions, relationships etc.

Release Date Of The Anime

The announcement was officially made on January 2021, and no further information was shared. And now with the release of the trailer it has responded to many fans and viewers. It was first adopted in to the magazines later on decided to adapt into a TV series.

However, the anime series will be directed by Tetsuya Yanagizawa along with Takahiro Kishida. And the series is penned by Mariko Kunisawa .

Also the English version of the series was created in March 2020 in USA. And later on in Germany and France.

The series also include large number of volumes and now with a TV series will provide an anime vibe to it.