Netflix’s New Animated Series DOTA: Dragon’s Blood Is All About An Epic Battle And A Story That Is Yet To Unveil The Hidden Truth!

It seems like this month will end with some interesting new projects on the streaming platform of Netflix and fans are all in for it! The DOTA 2 community reunited for an epic battle for the hidden truth in the upcoming animated series DOTA: Dragon’s Blood.

While the animated series is soon going to arrive on the streaming platform this March, Netflix wasted no time and has already released the trailer of the series. As fans got a glimpse of it, it is clearer that the series will be diving deeper into Valve’s popular PC game in a story format. The dragon knight will also return in this series. 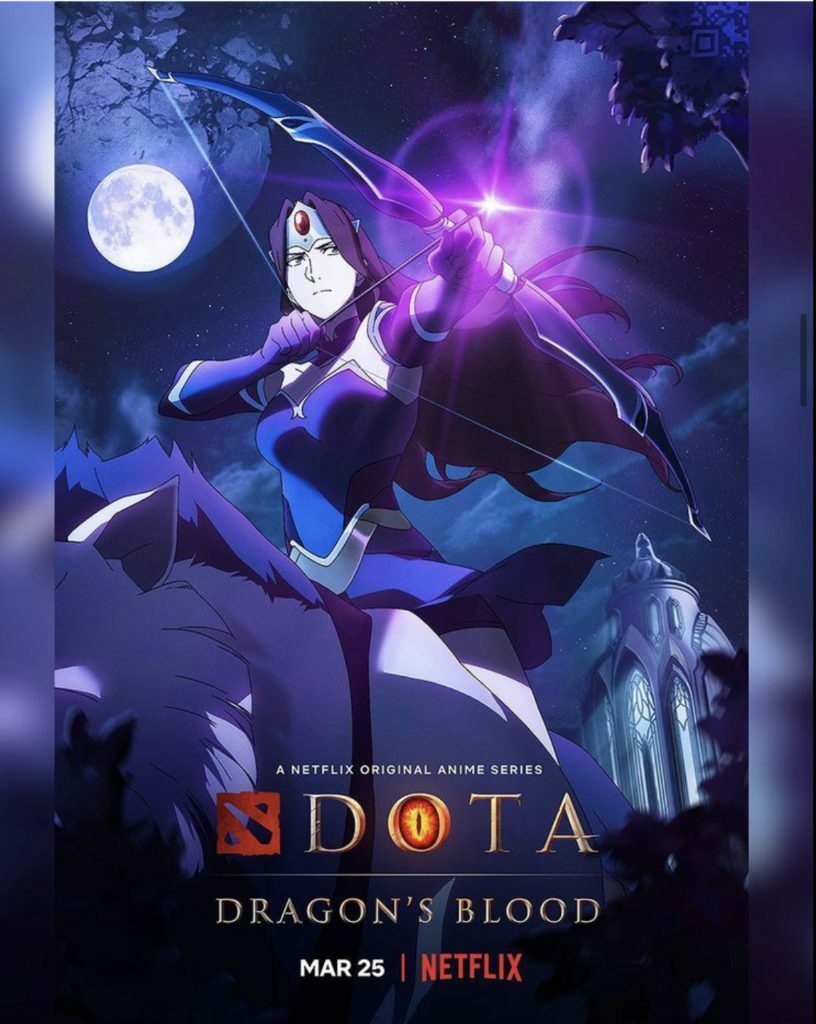 With a caption that says Do You know whom you serve, expect an epic battle and a rich characterds to be protected at any cost, however, with more and more complexities in sight, a hidden truth is waiting to be unveiled as whom these people are actually serving to. Take a look at the exclusive new official trailer given right here.

As the trailer suggests, the story will focus on Dragon Knight Davion who will set out for Dragon hunting only to be stuck in a web of unexpected series that are beyond his imagination. The makers have released some first look images of the integral characters. 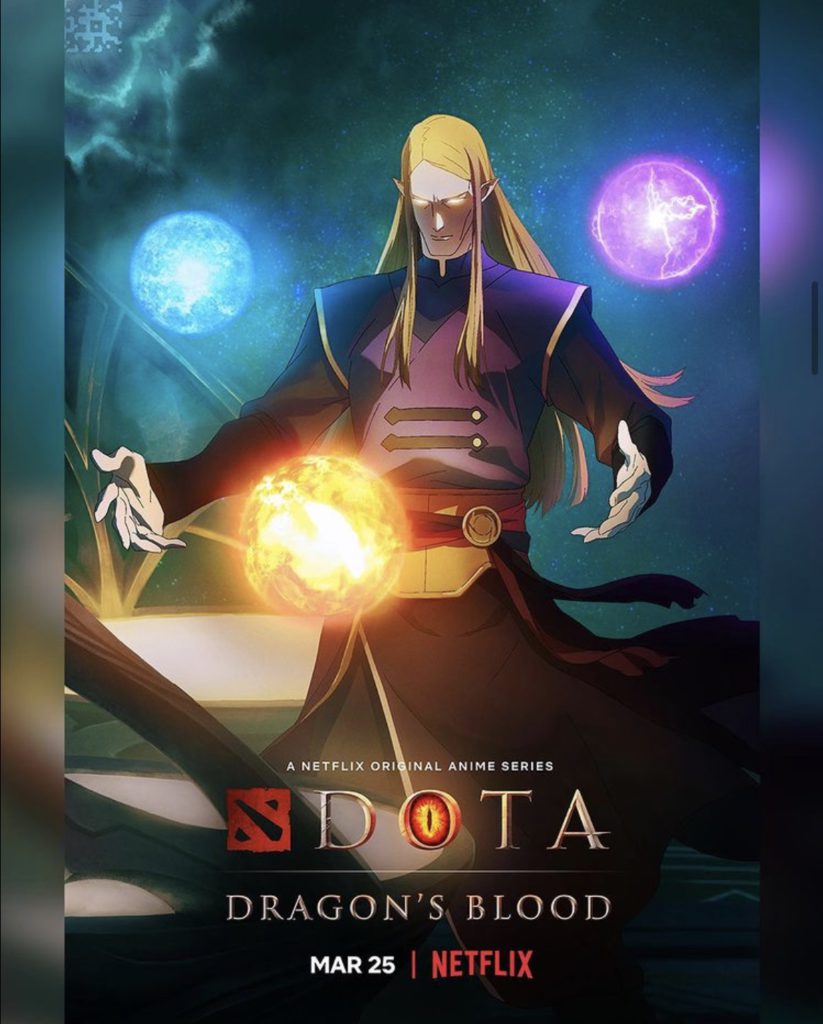 The moon goddess Selemene is also going to play a pivotal role in the story. With a caption that says Do You know whom you serve, expect an epic battle and a rich character range in this upcoming  series. We will get all the answers and the hidden truth once the series arrives on 25th March.