Made In Abyss!!! Season 2 Release Date, Plot, Cast – Tap to Explore the Details!!!

Made In Abyss, a Japanese manga series, Akihito Tsukushi written and illustrated the series.

Takeshobo’s digital publication serialized the series online since 2012 and collected it into eight volumes.

The series developed by Kinema Citrus into an anime television series. The first season aired from July 7 to September 29, 2017.

Moreover, the series getting multiple movie sequels. Even though many fans still waiting for the second season. 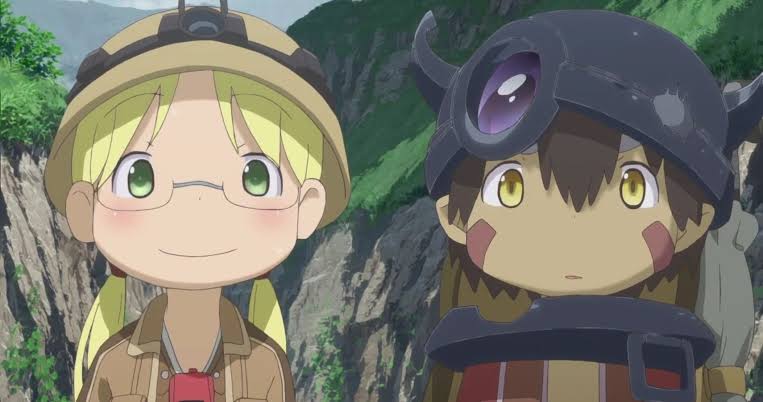 Let’s see when the second season premieres and plot of the next season.

Made In Abyss Season 2: Release Date

Currently, Kinema Citrus has only confirmed the sequel. The second season’s production may begin only after the launch of Volume 10 of the Made In Abyss manga.

Made In Abyss Season2 likely debut in 2022. Let’s keep with hope for the next season.

The next instalment is expected to continue the story of the Dawn Of The Deep Soul movie. So it will probably feature the Captial Of The Unreturned in the sixth layer.

Not long after they make their last dive, they discover themselves stuck in the Narehate village of Iiblu, filled by the Hollows.

The four leading characters discover mysteries, terrors, and amazing truths as soon as they reach the deepest depths of the Abyss. 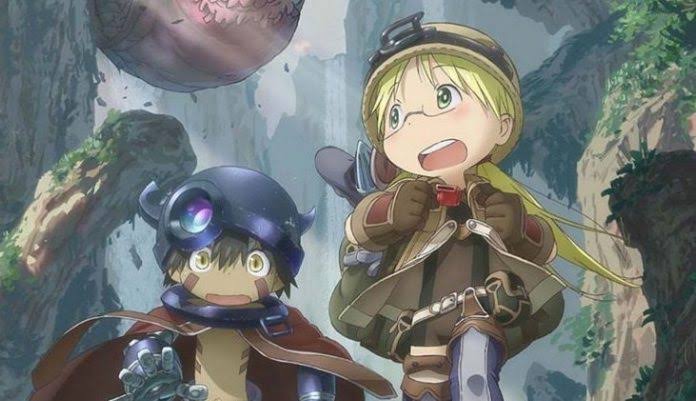 Apart from the anime, the latest Made In Abyss movie arrives at the Japanese theatres back in January 2020. Furthermore, the English dubbed versions of the movie expected to premiere in the US between April 13 and 15 2020.

But the screening cancelled due to the global pandemic outbreak.