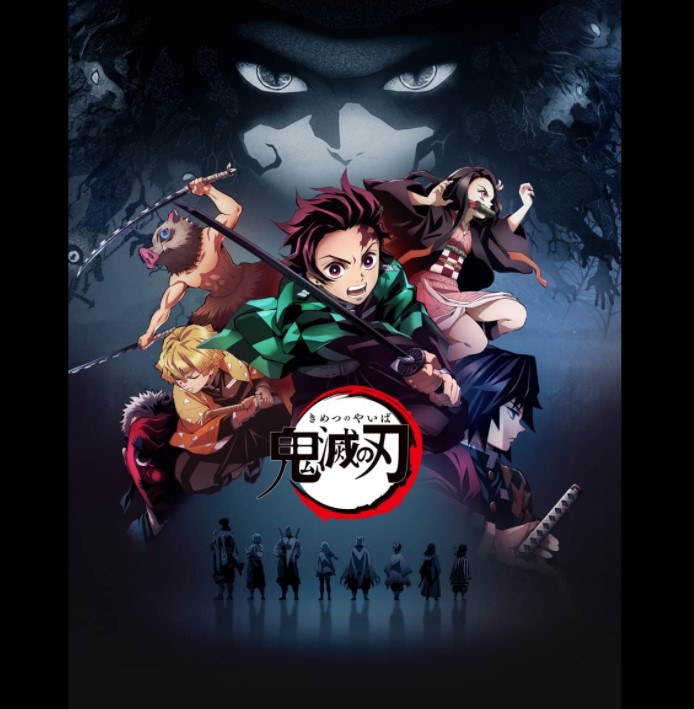 COVID-19 has shattered many box office collections of different movies and series. But recently, Demon slayer has broken all the records. It is based on animated manga series and has earned over ¥10 billion just in 10 days. The distributors gave this amazing news on Monday.

Demon Slayer has not only set the record of fastest earning in 10 days but has also marked a record ticket sale of ¥4.62 billion just in three days. Since the movie’s release, it has drawn 7.98 million viewers. It has earned over ¥10.75 billion at 403 theatres.

The movie is originally titled as “Demon Slayer — Kimetsu no Yaiba — The Movie: Mugen Train”

The records set by this movie are really amazing and genuinely appreciating. “Demon Slayer” was made under Haruo Sotozaki’s direction. Ufotable is the lead writer of the movie. The original release date of  the movie is 16th of October, 2020.

There are various characters in the movie which includes Tanjiro Kamado, Nezuko Kamado, Zenitsu Agatsuma, Insuke Hashibira, Enmu, Akaza and many more.

Plot of the movie

When a mysterious series of disappearances occurs inside a train, Tanjiro along with his friends from the Demon Slayer corps Kyojuro investigates it. The movie is based on “Kimetsu no Yaiba” which is a Japanese manga series. The lead writer is Koyoharu Gotoge. The series was active for almost four years i.e., February 15, 2016 to May 18, 2020. It has total 23 volumes.

Demon Slayer has yet to shatter one more mile stone

Although, “Demon Slayer” has one more hurdle in its way. In 2001, “Spirited Away” was highest grossing Japanese movie. The original release date of the movie is 20 July, 2001. The movie was both written and directed by Hayao Miyazaki and was produced by Toshio Suzuki. Above all, “Spirited Away” is still one of the famous anime movie even after 20 years.

GoHands is Set to Adapt Clamp’s “Tokyo Babylon 2021” Which is Set for 2021! Read Further to Know the Details
Calm with Horses: The Renowned Irish Movie Arrives on Netflix to Set Records Globally Now