The release date of ‘The Promised Neverlands’ season 2 has been out officially and has raised the eagerness and enthusiasm more among the fans. The prominent anime series will be returning on the screens making it a huge buzz and a great gift for anime lovers in the harsh situations prevailing across the world. Check out the blog post to get details of the upcoming season of ‘The Promised Neverlands’!!! 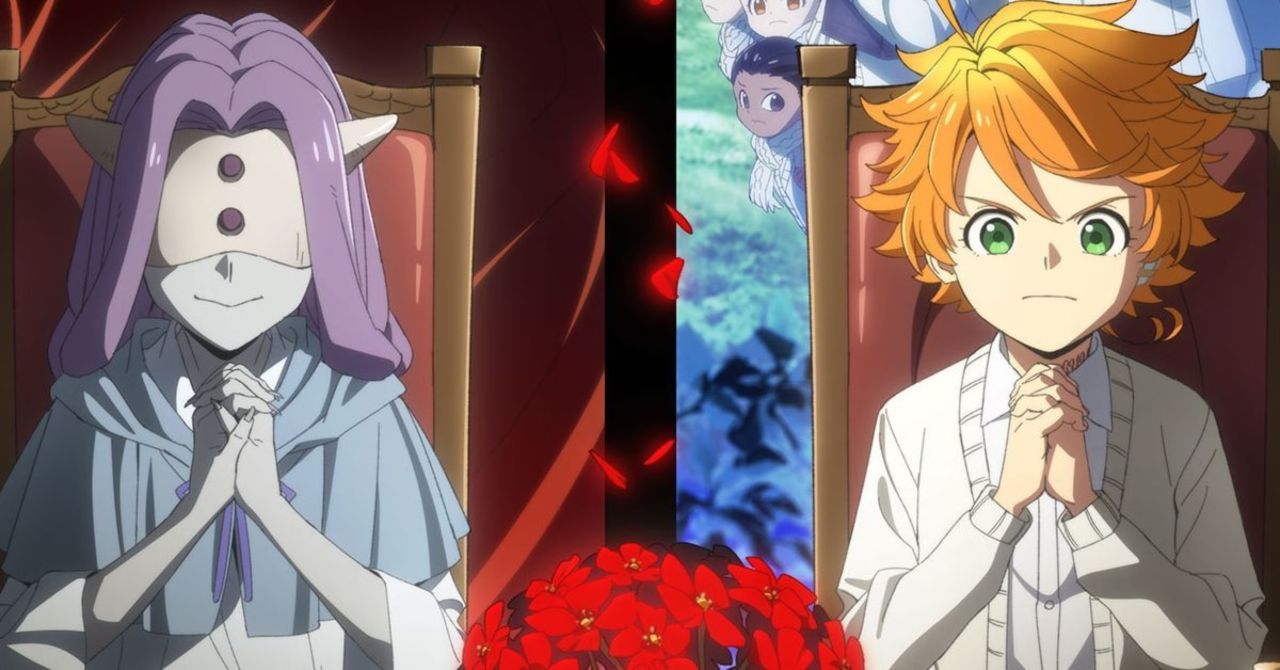 All about the brilliant anime series ‘The Promised Neverlands’:

The manga began in the year 2016 and was concluded with 181 episodes in total with the story of Emma leaving with her friends, Ray and Norman, after knowing about the brutal mystery of her orphanage. After the series was adapted into an anime which was published last year (2019) in January with 12 worth of binge-watching episodes. As the first season of the anime ended on suspense and a very critical note, the fans had already speculated about another season of the anime, and look their speculations turn out to be true. The show is releasing its second installment next year. 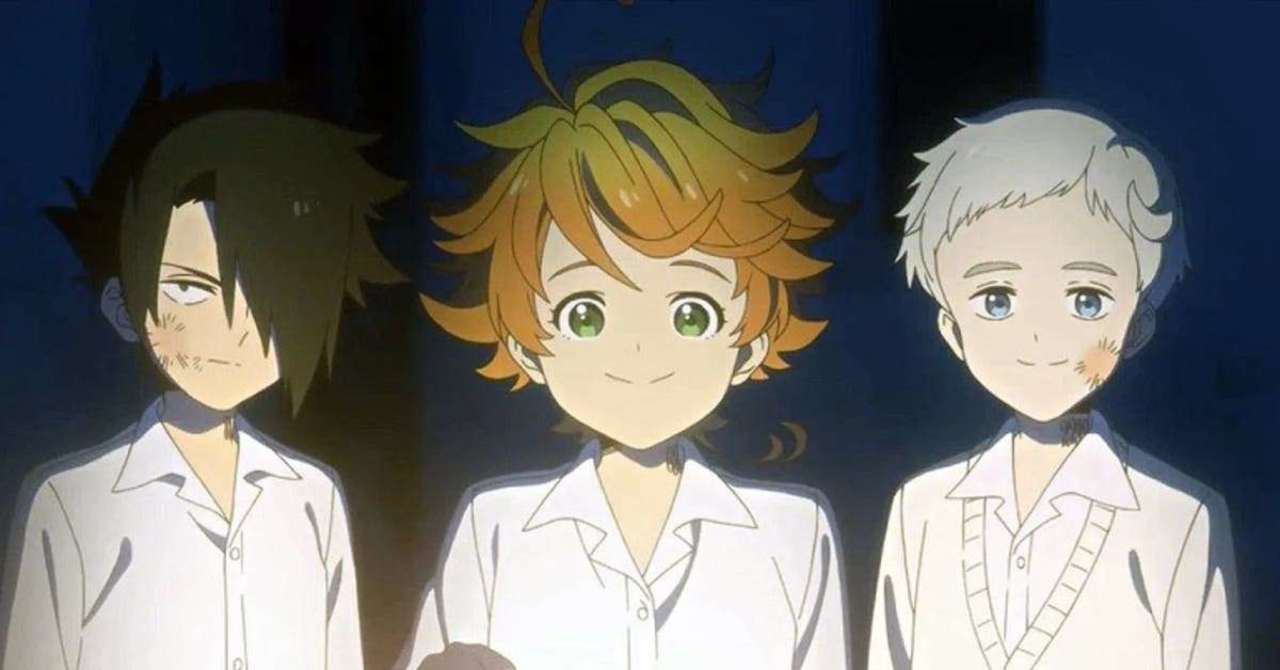 What we know about the second installment of the anime series ‘The Promised Neverlands’ so far???

The main and confirmed thing we know about the sequel of the series is the releasing date. The series will premiere on the 7th of January in 2021. It will premiere on Fuji TV Noitamina. Though the series was initially supposed to be released this year in the Fall due to the pandemic everything was hindered and the delay happened. But luckily we are having a release date that has been officially announced.

Till then we need to wait for the installment while curbing our enthusiasm and increase our guesses and expectations. You can binge-watch the first season adding fun to your wait for the second one.