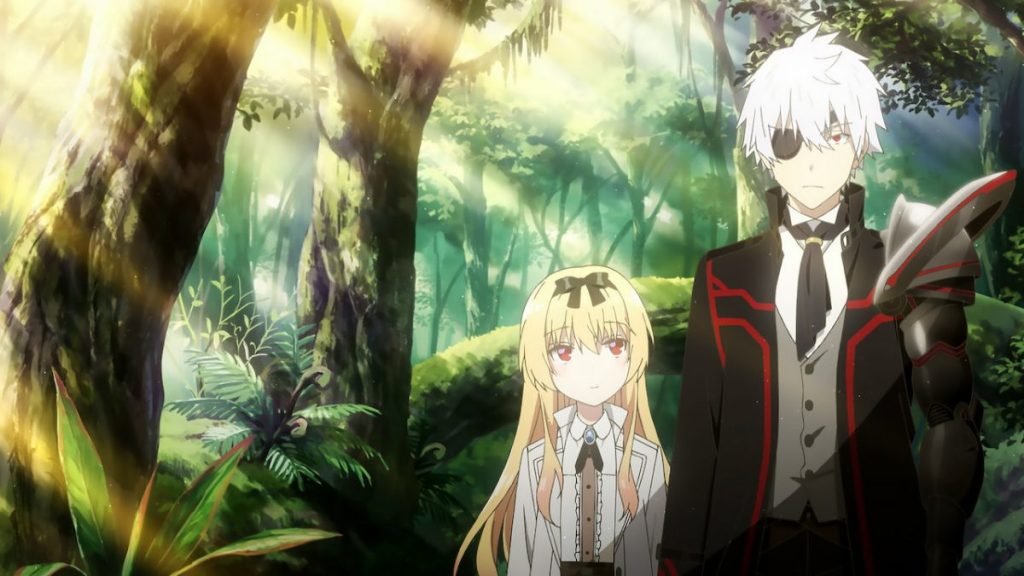 Arifureta Shokugyou de Sekai Saikyou to come up with its second installment. The fans are hoping the upcoming installment to be better than the previous one as the previous season lacked many things and was unable to grab a significant position among the Otakus. Check out the web series to know all about season 2 of Arifureta Shokugyou de Sekai Saikyou!!! Arifureta Shokugyou de Sekai Saikyou coming back on screens with another installment? Fortunately, the answer is YES. The anime series has been officially confirmed for the second season which will be accompanied by two OVAs.

The first season of the anime was not able to grab too much of fans’ hearts and many of the manga fans had lots of complaints with the anime. The anime is one of the stereotypes but it had the potential to become one of the best modern animes which it was not able to grab. The anime mainly focuses on the story building of the protagonist which will definitely tempt you to watch it till the end. The fight scenes in the series were definitely something incredible.

Though there were disappointments with the first season of the series there is a hope that the anime will come back with a better version.

The first season was premiered in 2019 on 8 July and was ended by October 7 in the same year with 13 episodes in total.

There have been no confirmation dates out for season 2 of the series. Let’s wait for the officials to divulge a release date sooner.

Let’s wait for the show makers to make any announcement. Till then stay tuned to our page to get the latest updates.