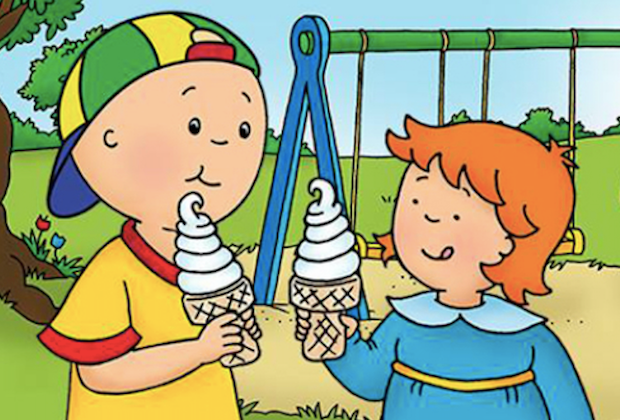 ‘Caillou’ got an end of an era, however, no one’s complaining. Yesterday, PBS announced that the long-running children’s series has been terminated after 20 years on the air.

After that, children may be suffering the loss of the animated series, but surely parents aren’t. After the announcement, immediately parents herded to Twitter to celebrate Caillou’s end. 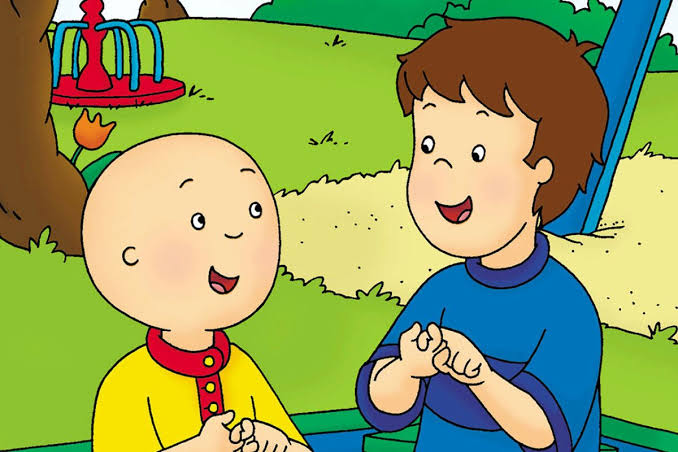 Moreover, one viewer particularly put it, ‘Caillou was one evil ass mf.’

It’s possible that PBS was aware of the general hostility towards Caillou, as the network sent off the show on an unceremonious note.

‘We are saying farewell to @cailloudhx, but remember, when we say goodbye to something…’ Tweeted the PBS Kids on Tuesday afternoon. Also adds, ‘it just means we get to say hello to something new!’

The account then linked out to a resource page about how to react ‘when your child’s favorite media goes away’ – ‘Listen and empathize,’ it says but if the cancellation relations are any indication, few parents will be hearing its advice.

Caillou earlier premiered on PBS on September 4, 2000. The anime centers on a precocious boy who embarks upon various adventures with his friends and family.  Including his sister Rosie, mother Doris, father Boris, and Cat Gilbert.

Caillou aired five seasons and a list of 144 episodes until 2010 when it finally went into syndication on PBS.

Despite its favor with children, Caillou seems to have developed some adult critics over the years, and following PBS’S announcement, they wasted no time cheering on its cancellation.

‘Ok but why did Caillou’s parents never tell him to shut the fuck up when he had those stupid tantrums,’ asked one of the viewers.

Some of the viewer’s reactions. Stay tuned for news and updates.

Everything you need to know about Kit Keenan, Cynthia Rowley’s Daughter from ‘The Bachelor’!!! Tap to Explore!
Jada Pinkett Smith Says She Doesn’t “Lend Money to Loved Ones” As “It Turns Into a Lot Of Problems”!!!