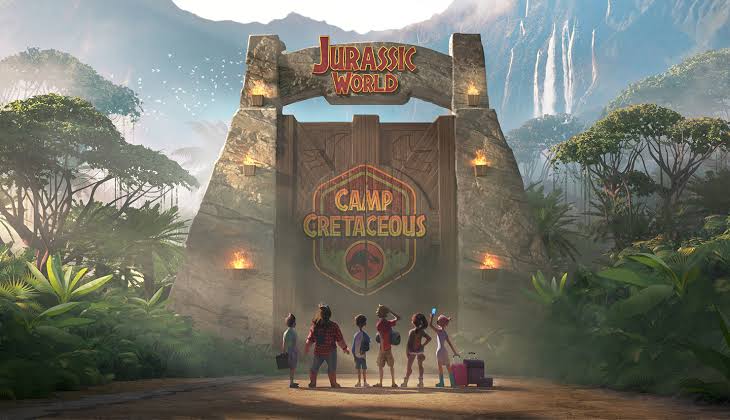 Jurassic World: Camp Cretaceous has been renewed by Netflix for a second season and viewers won’t have to wait long to watch it. The first season was released exclusively on Netflix on September 18, 2020 and season two will be arriving on January 22, 2021. All eight episodes of the first season was released on the same day, so season two is expected to follow a similar fashion.

The story of the animated show takes place concurrently with the events of Colin Trevorrow’s 2015 movie Jurassic World. The central characters are six teenagers who had been selected to become the inaugural campers of the new youth-centric programmes that had been added in the theme park, but within a few days of their arrival, the Indominhd Rex breaks loose and wreaks havoc over the entire park. The campers happened to be on the other side of the park during this time, and it’s up to them to survive a jungle filled with dinosaurs. The rest of the story follows them facing life-threatening dinosaur encounters as they make their way to the docks so that they could evacuate with the rest of the visitors.

The show’s executive producers include Steven Spielberg, Colin Trevorrow, and Frank Marshall, and has Zack Stents as the showrunner. Each episode is half an hour long. Despite the lead characters being teenager, Spielberg had ordered for the shoe not to be a “kiddie version” of the franchise and we can see that by watching the show. Season one ended with a terrifying cliffhanger, so season two will be picking up from that spot.

Hello Ninja: Netflix is dropping Season 4 for all its Young Fans this January
Bonding Season 2: The Netflix Bondage Comedy Returns this January with more Bone-tickling Content